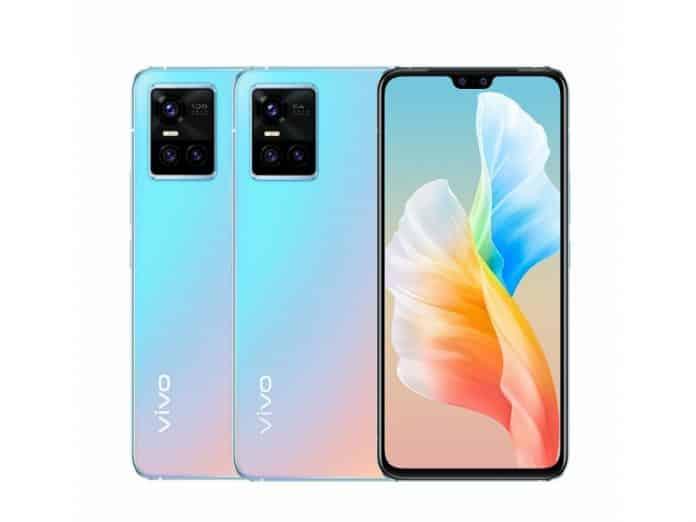 Vivo is gearing up to launch its S10 series of smartphones very soon. Moreover, the series consists of the vanilla Vivo S10 and the more premium S10 Pro. Recently, an official poster for smartphones revealed that the launch dates as well. The smartphones are all set to launch in China on July 15, which is just five days away.

Vivo S10 smartphone, which will be launched alongside Vivo S10 Pro on July 15th in China, has now reportedly been spotted on TENAA with model number V2121A. The handset was previously spotted on Geekbech last month and is expected to be the successor to the Vivo S9, which was launched earlier this year. While there is some confusion regarding whether the phone with model number V2121A is the regular or the Pro model, the phone is speculated to be one of the two. As the TENAA listing is yet to be updated with specifications, we will have to wait to find out. Separately, popular tipster, Digital Chat station has leaked key specifications of both Vivo S10 and S10 Pro.

As per Digital Chat Station, the Vivo S10 will pack a 6.44-inch OLED display with a notch design and a Full-HD+ resolution. As far as the processing department is concerned, the phone is said to be powered by the Dimensity 1100 SoC. The refresh rate for the display is said to be clocked at 90Hz. The phone has been tipped to feature 44MP dual cameras at the front for selfies and a 64MP triple module at the back. The handset has been said to support 44W fast charging.

While the Vivo S10 Pro will largely share its spec sheet with the regular variant, it is said to pack a 108MP primary camera, instead of a 64MP sensor. As far as pricing is concerned, as per Digital Chat Station, the Vivo S10 series will be priced around 3,000 Yuan (Rs 34,500).

Reportedly Vivo, Oppo, and Xiaomi have agreed to move some of their export production from China to India