Velocity Gaming is coming back tomorrow! 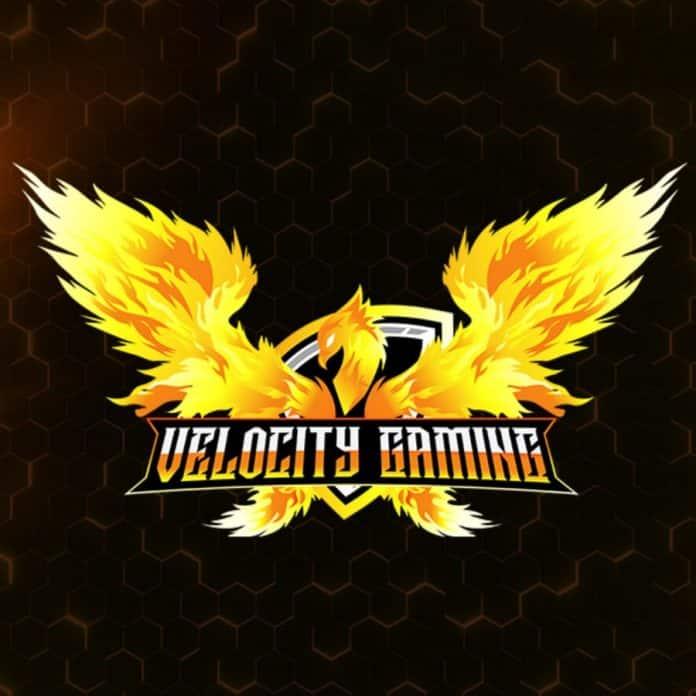 After a wait of almost one-month Velocity Gaming is finally coming back tomorrow. For Indian Valorant fans and especially for VLT fans it was a long wait.

Velocity Gaming was crowned champions in every single tournament they participated in until now. They will also represent India in Singapore in PVP Tournament this December. Before the hectic schedule, the team needed a break from tournament pressure. So, they decided to not participate in any tournament.

Velocity Gaming’s comeback will be against Global Esports in Nodwin Agni Series semi-final. Interestingly the last match VLT played before their break was also against Global Esports. VLT beat GE in that tie. Since then there were multiple changes made to both teams. Debanjan ‘Deathmaker’ Das of GE decided to stick with Counter-Strike and Sagnik ‘Helff’ Roy joined VLT from GE. It will be an opportunity for Sagnik ‘Helff’ Roy to play against his old teams in the comeback game VLT.

In the other semi-final Reckoning Esports will face God Particles. The winner of both ties will face each other in the finals. The tournament will be telecasted live on Nodwin Gaming’s youtube channel.  The matches will start at 5 pm.

In the meantime, Velocity Gaming has formed its boot camp in Hyderabad. Some people suggest that the VLT boot camp is one of the best boot camps in India. VLT players are currently staying at that boot camp.

The tournament was scheduled to be played on 2nd November. But it was postponed to 4th November as there was a scheduled patch update in the game. After this update, the new character ‘Skye’ is now live in India.