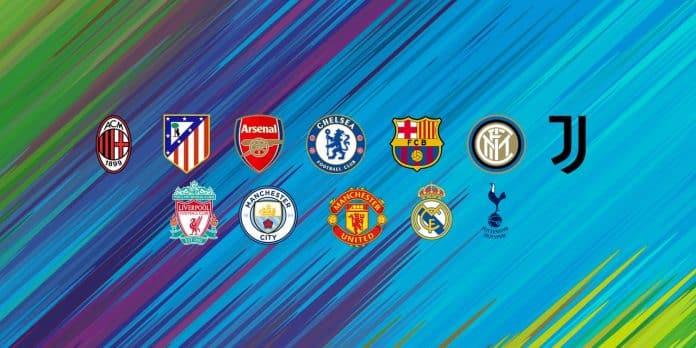 Football, much like any other high-profile sport, is surrounded by controversy. With 2021 drawing to an end, here are the top five such incidents that happened this year.

The most recent footballing controversies to be included in the list –

The Round of 16 draw for the 21/22 Champions League had to be redone after Manchester United were drawn to face Villarreal. They were then left out of the pot of teams that could face Atletico Madrid. The first draw was scratched off, and a fresh draw took place.

Cristiano Ronaldo removed a pair of Coca Cola bottles at a press conference during Euro 2020. He encouraged viewers to drink water instead. As a result of his actions, Coca Cola’s market value dropped $4 billion and it’s share value decreased by 1.6%.

A number of players were charged with, and given prison sentences during 2021. Karim Benzema was given a suspended sentence for his blackmail case against Mathieu Valbuena. Benjamin Mendy, on the other hand, has been charged with six counts of rape and one of sexual assault. Cristiano Ronaldo himself has been no stranger to such accusations, albeit no sentence has been passed against the Portuguese.

After Zohreh Koudaei saved two penalties in Iran’s 4-2 shootout win against Jordan, she was subject to an unprecedented form of insult. Jordan FA president Prince Ali bin al-Hussein unabashedly requested a gender check on her through a tweet.

Florentino Perez’s vision for the European Super League did not last long in practice. Despite clubs from across the continent joining the project initially, it was discarded after mass protests. The Real Madrid president would still go on to say that the project is still in the works. And considering the nature of the situation, this was easily the greatest controversy to happen in football this year.