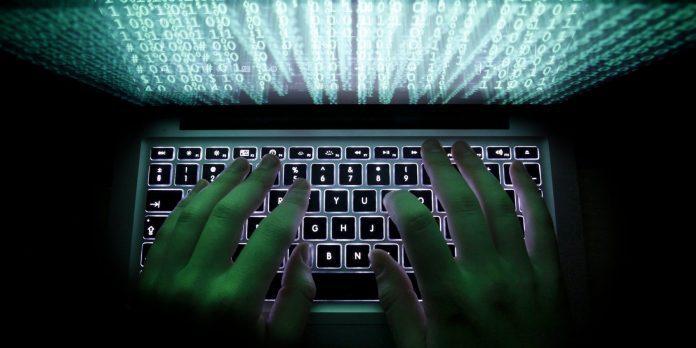 A report has been jointly released by three U.S. agencies and a U.K. agency on Friday, revealing details about how Russia’s foreign intelligence service operates in cyberspace, the latest effort to try to sever future attacks.

The report consists of technical resources about the group’s tactics, including breaching email in order to find information and passwords to further infiltrate organizations. Additionally, the report provided software flaws commonly exploited by hackers. It also offers details about how network administrators can counter the attackers’ tactics.

“The group uses a variety of tools and techniques to predominantly target overseas governmental, diplomatic, think-tank, health-care and energy targets globally for intelligence gain,” the U.S and the U.K. wrote in a Friday report authored jointly by the U.K.’s National Cyber Security Centre and three U.S. agencies, the Cybersecurity and Infrastructure Security Agency, the Federal Bureau of Investigation, and the National Security Agency.

President of the U.S.A., Joe Biden, imposed sanctions on Russia a month ago following a supply-chain attack that compromised popular software by the Texas-based firm SolarWinds Corp. This cyberattack further broke into nine government agencies and at least 100 private-sector companies. Biden attributed the attack to Russia’s civilian foreign intelligence service, SVR. SVR’s hacking group is known by different names, including APT29, Cozy Bear, and The Dukes.

“The SVR is a technologically sophisticated and highly capable cyber-actor. It has developed capabilities to target organizations globally, including in the U.K., U.S., Europe, NATO member states and Russia’s neighbors,” according to the report.

Last year, the two countries accused the same hacking group of targeting Covid-19 vaccine-making organizations. Cybersecurity analysts have also tied the group to attacks against governments and organizations across the globe, including an infamous attack on the Democratic National Committee’s servers ahead of the U.S. 2016 election.

“Like other sophisticated cyber-actors, the SVR is known to rapidly exploit vulnerabilities once publicly known,” said Eric Goldstein, executive assistant director for cybersecurity at the Cybersecurity and Infrastructure Security Agency, according to Bloomberg.

“We recommend that critical system owners, including state and local governments and private-sector partners, prioritize this advisory and apply recommended actions to mitigate this ongoing and evolving SVR cyber threat,” he said in an emailed statement.

Two other advisories were released by the U.S. in April that were focused on SVR hackers, which detailed coding flaws they used to breach networks in the U.S. and allied countries as well as tactical trends for which network defenders should prepare.

Friday’s report revealed that a vulnerability in Microsoft Corp.’s Exchange software for email, which was previously exploited by suspected Chinese hackers to target thousands of organizations earlier this year, was utilized by the Russian group.