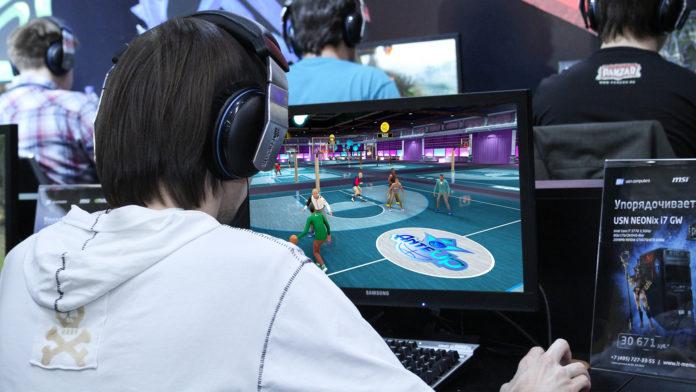 Video gaming as a whole within the years to pass, has become more popular. More and more gamers every year are discovering the independence and excitement surrounding the gaming world, especially where eSports are concerned. Gaming is no longer seen as a hobby, and can now actually become a professional sport that can adopt promising prize money for those that are good at it.

Some of the biggest eSports games 2022, have made multiple gamers very successful within the world of eSports tournaments. If you are curious as to what games exactly, make sure to check our page out and continue reading the games we mention below.

Which are the most popular eSport games?

This game is probably the most classic within the eSport gaming community. Released decades ago, the game has constantly evolved to meet the eager demands of hungry gamers. The aim of this game is to offer teams of 5 players the option of attacking other teams in the hope of being victorious. Such attack style games become continuous and teams can really take it far and become the ultimate champions. You can see how this game can really exceed initial novice gameplay, and develop into larger tournaments where players from all over the world congregate and battle it out.

There are two various gaming scenarios where the teams will ensure they can battle it out according to the game rules. One scenario is Bomb defusing, where you must place a bomb as a team within a region of the game field and prevent other teams from detonating. The opposite team would ultimately be responsible as the anti-terrorists a nd therefore need to counter attack the winning team.

The other version that can be played is a hostage rescue. What this will entail is two hostages from the terrorist side being captured and the counter terrorists must therefore take the means of rescuing the hostages. It takes great weapon selection and strategic play to come out successful, but it really gets gamers going.

This is another game that strategy fanatics love to spend their days gaming on. Within this game, there will be two teams that must compete against each other on the classical MOBA map. Each team can have up to 5 people with a selection of 150 characters from the game. Of course, each character comes with their own qualities that must be evaluated for use within the strategy of the game.

In addition to this, each character’s abilities will position themselves for a certain role within the team. It is important to avoid penetration and separation of the team. The goal is simple, you must gain the upperhand by destroying the base of the opposing team, which is easier said than done.

Last but not least, this phenomenon of a game operates with similar concepts to the previous mentioned. However, there are a total of a 100 players that compete against one another on the map, and the last survivor will be able to claim victory by being ‘the last man or woman standing’.

Fortnite also offers unique game concepts that other battle style games don’t. Gamers can utilise special forces of building strategy, to help build a tactical advantage, and aid battle shoot offs. It really does come in handy, and a reason for popularity.

Akshay Munjal, Founder & CEO of Hero Vired says why a certification in Esports/Gaming is required

The Indian government has officially recognised esports in the country, see how the esports industry reacts