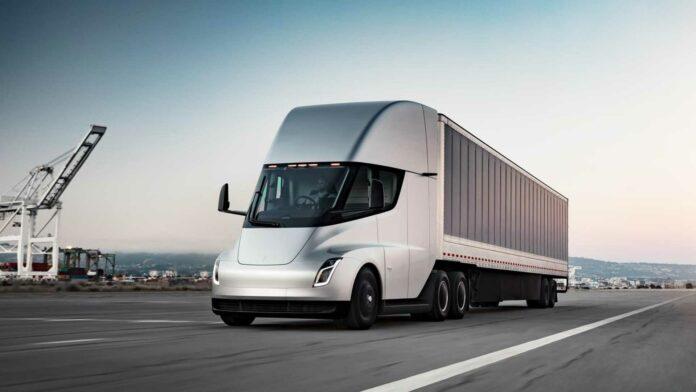 Approximately five years ago, Tesla first debuted its electric semi trucks. Since that time, the business has started giving its customers Electric Semi Trucks, but these deliveries are already more than three years old.

The design was initially presented by the industry titan of EV manufacturing in 2017, and production is set to start in 2019. The business, however, had significant timetable delays from its Gigafactory in Sparks, Nevada, US, as a result of a number of problems, including component shortages and even the Coronavirus pandemic.

It’s interesting to note that, following the formal announcement, PepsiCo officials were among the first clients to reserve 100 Electric Semi Trucks.

Renault got the better of Tesla, though, who had already delivered its electric delivery trucks to Coca-Cola before the business could start making its deliveries. Speaking about the Tesla Semi Trucks, they have four independent motors on the rear axles and can accelerate from 0 to 60 mph in just 20 seconds.

Additionally, they have a battery range of an astonishing 500 miles. Other well-known companies like Walmart and FedEx have already ordered similar trucks, which have a starting price of 150,000 USD.

These vehicles will include an entirely new 1,000 volt powertrain design, traction control to prevent jackknifing, regenerative braking to boost battery efficiency, and even an automatic clutch for effortless highway driving. One of Tesla’s battery-powered class 8 vehicles, according to Musk’s most recent statement.

One of Tesla’s battery-powered class 8 semi trucks just finished a 500-mile journey while carrying 81,000 pounds of goods, according to Musk, who made the announcement recently. Between Fremont, California, and San Diego, a trip was taken from the Tesla factory.