Squid Game: The things that a Korean can only notice 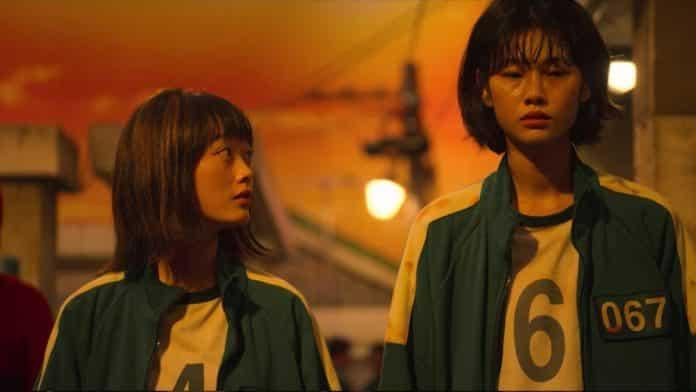 In present days, Squid Game has become one of the most popular shows on Netflix. Many peoples are still discussing the plot and continue to compare it with real life, but one Reddit user has put some light on one of the main characters of the show named player 067, Kang Sae-byeok.

It has come to know that Player 067 is originally from North Korea and some of the characters speak down to her for having fled to South Korea.

An interesting fact about Kang Sae-byeok is that in the original version it is possible to notice the chances to her accent.

When player 067 is with her brother, for example, she does not hide her accent at all, which is not the case when she is around the other players in the game.

Kang Sae-byeok has used some typical North Korean expressions, but only at a certain time, which has been noted additionally by a user on Reddit.

As many of us do not have extensive knowledge of the language so it is impossible to detect it.

Jung Ho-yeon, the actress has played the role of Player 067, she has a goal to get the prize money from the Squid Game in order to help her family, starting from her brother, who is in an orphanage.