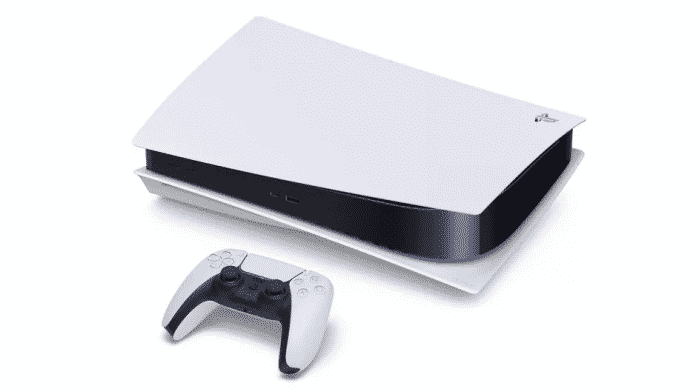 The much anticipated next-gen console from Sony has been launched, and as expected, it is infested with bugs. PlayStation 5 has run into several issues, including a vexing “rebuild database” issue that could brick the system. Along with a separate bug that could cause games to get stuck in the download queue. In such cases, a factory reset of the hardware becomes necessary, and you lose all your data.

Fortunately, Sony is working on the issues, and in its previous firmware update, it tried fixing some of the problems. Bu the database error was still there. Now it looks like Sony has finally set the download queue problems.

According to Sony, “if you’ve had issues download games, you should get the latest PS5 firmware update, restart the console in safe mode, then go ahead and manually rebuild the database.”

According to sources, performing the tweet steps fixes the issues with games like Call of Duty: Black Ops Cold War and Godfall getting stuck in the download queue. It may not work with all the fun, but at least it’s a start, and sony states to clear all the bugs with its future updates.

PS5’s other issues like rest mode and playing PS4 games off external drives can lead to “rebuild database” bugs remain unclear and unaddressed by Sony. It has yet to issue any notice as to when it will be fixing these errors, but we are expecting the bugs to be addressed soon.