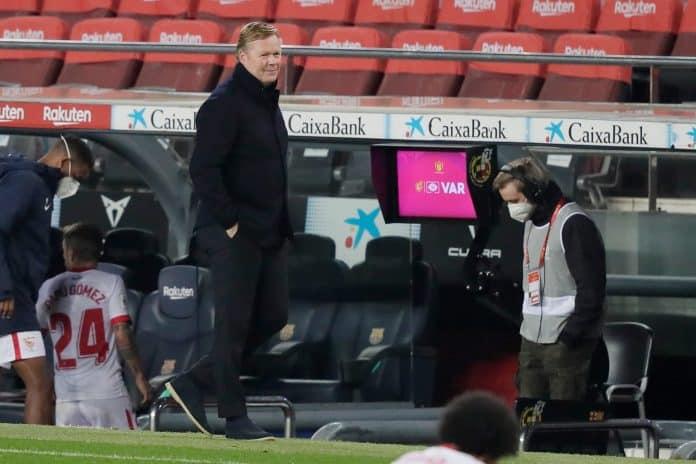 Ronald Koeman has returned to the Netherlands national team as their new head coach, and begins his second spell with them.

He was named the successor to Louis Van Gaal last year itself, and following the 2022 World Cup, he has been officially presented by the board. The 59-year-old has promised to make the team more attacking, which was one of the main criticisms for his predecessor.

“In the Netherlands we try to play — and that is often the most difficult path — good, attractive, attacking football,” he said.

“20 internationals without losing — it would be unbelievable if I also manage that.”

But, he added: “I think it can be done differently and I want to do it differently.”

“I have to demonstrate I can be a successful coach who is successful at a major tournament,” he said. “The first step is qualifiers for the European Championship that begins in March.”

During his first spell in charge of the Oranje, Ronald Koeman left to take charge of Barcelona, where he made a name for himself as one of the best centre-backs. His attacking approach was on display during his playing days as well, since he remains one of the highest goal-scoring defenders yet.

The first big challenge for Koeman upon his return to the post will be to seal qualification for the 2024 Euros, and their first game is against France. They will also have to face Ireland, Greece and Gibraltar on their way to the tournament in Germany.

Netherlands 3-1 USA: Dumfries shines as the Dutch set up QF clash with Argentina