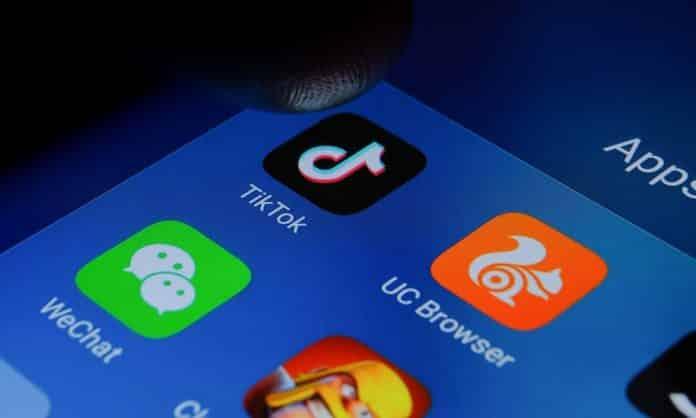 Since March, there has been a huge tussle between the Indian and the Chinese government. Armies of both countries are continuously in a situation of a standoff in the Ladakh region. For the first time in decades, we heard very saddening news of soldiers dying on both sides. Narendra Modi led government decided to ban many Chinese apps that were making money in India. This was known as India’s ‘Digital Strike’ in China.

In July 2020, Indian decided to ban a total of 59 Chinese apps in the country. These applications were considered to be “prejudicial to sovereignty and integrity of India, defense of India, the security of the state and public order.” TikTok, Shein, Parallel Space, Shareit, WeChat, Mi Video Call, and many more were a part of this list. After a month, the Indian government decided to ban many more apps. PubG, one of the most popular games among the youth of India, was also banned.

Few big apps like TikTok, WeChat, and others thought that this is just a backlash due to the border clash. They expected the ban to be removed after the matter cools down in the media. But now, it looks like that the national government has told the companies that their ban won’t be revoked at all.

Thus, suggesting that these apps might be banned on a permanent basis. This is a huge setback for these companies. They were thinking to get at least a small pie of this Indian market which has the second-highest population in the world. But, if the bans are imposed permanently, they will have no options left but to exit.

Yesterday, we reported that the FAU-G game, a game similar to PUBG was launched by Akshay Kumar. You can read more about it here. This is done to capitalize on the Indian market which does not have many competitors as of now.