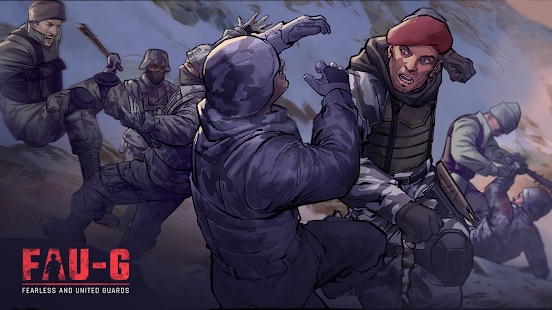 The most anticipated mobile game, that is said to be the PUBG replacement, has finally been launched on India’s Republic Day or 26th January. However only the pre-registered will get access to the game starting from today and Akshay Kumar has again announced the game launch on twitter.

Although the trailer looks interesting but it will be a challenging affair to challenge a graphic intensive game like PUBG Mobile, which is still one of the best battle royal games for Indians.

Also, a lot of leakers and media outlets have already got access to the game and it seems as of the battle royal part of the game is still not available. So, as of now, you cannot use the multiplayer option, which is a major letdown considering that this was said to be a PUBG Mobile replacement.

You can now download the game as well as the official launch has been done, however, the graphics is considerably more deceiving than at the trailer launch. The only good thing might be that nCore games has kept the size of the game smaller than we thought.

It will be interesting to see if FAU-G could be the replacement of PUBG Mobile and bring all Indian gamers together as a lot of people are not satisfied with the game’s quality at launch already.

All you need to know about FAU-G: Gameplay, Graphics, and Weapons explained