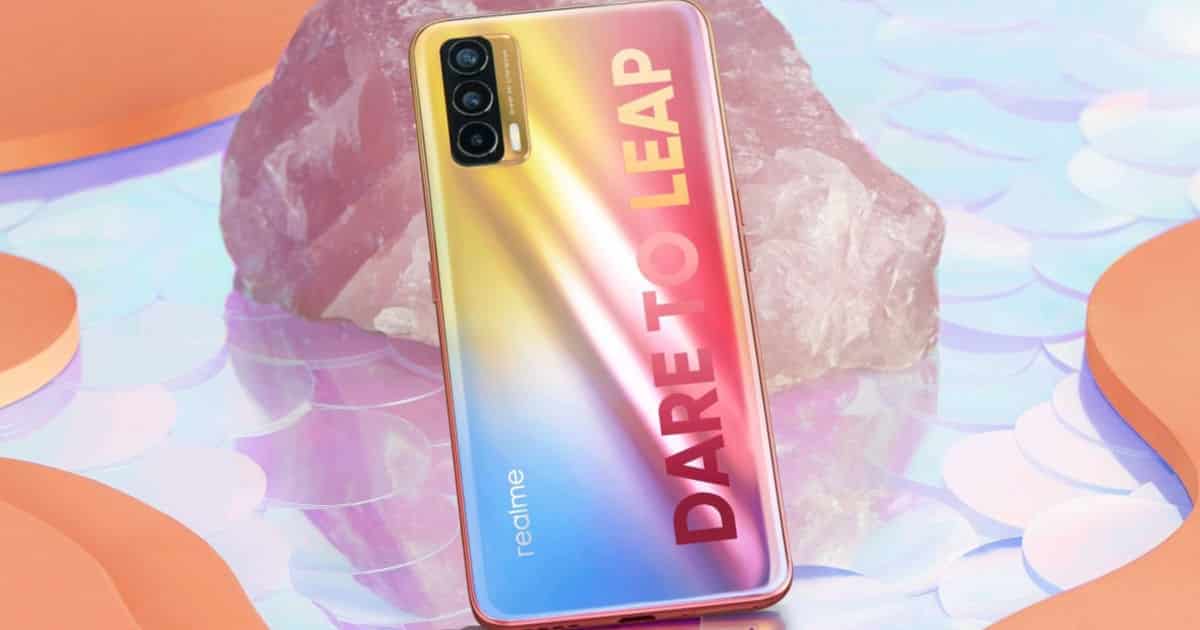 Realme’s new smartphone, Realme X7 and Realme X7 Pro are set to be launch on February 4th at 12:30 PM IST. The dates are officially revealed by the company and the customers are excited to see these new devices.

Reports suggest that the Realme X7 will be powered by real MediaTek MT6853V chipset which is more famously known as Dimensity 800U. Thus, becoming the first smartphone in India to be run by Dimensity 800U SoC. It will come with a 6.4-inch FHD+ Super AMOLED display. The refresh rate is on a bit lower side, that is 60 Hz. It has RAM up to 8GB and storage space of 128 GB.

It will run on Android 10 OS and have a RealmeUI custom skin on top. The device is expected to have a 4,300mAh battery pack paired with a 65W fast-charging support. It is expected to have four real camera sensors which include 64MP primary sensor, an 8MP wide-angle lens, a 2MP macro sensor, and a 2MP black and white lens.

Realme X7 Pro features a 6.55-inch Super AMOLED display and comes with a robust refresh rate of 120 Hz. The front face of the phone host a punch-hole cutout for the selfie camera which is equipped with a 32MP selfie camera.

On the rear side of the device, we can expect a quad-camera type setup which will feature a 64MP primary sensor, an 8MP wide-angle lens, a 2MP macro sensor, and a 2MP black and white lens. The phone is expected to have 8 GB RAM but will have a storage of 256 GB. It will also host an in-display fingerprint sensor for security. Coming to the battery, it houses a 4,500mAh battery and supports 65W fast charging.

Yusuf Pathan announced his retirement from all forms of cricket with...

Shrestha Paul - February 27, 2021 0
India and former IPL's Rajasthan Royals’ all-rounder Yusuf Pathan announced retirement from all forms of cricket on Friday. He announced to his fans about...

Nvidia’s upcoming CMP crypto mining cards will be based on Turing...