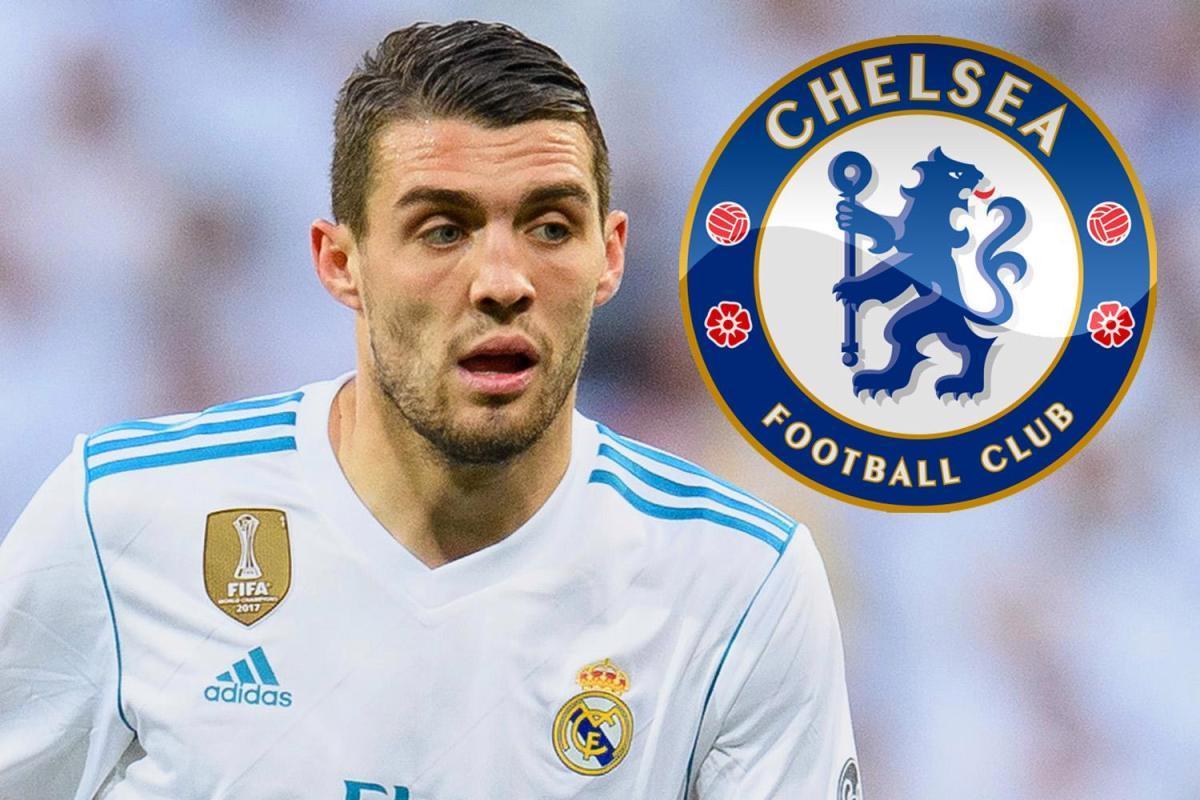 Real Madrid have offered to loan Mateo Kovacic to Chelsea. So that it helps with the smoooth progression of Thibaut Courtois’ move to the Bernabeu.

Premier League giants Chelsea could secure the services of Real Madrid midfielder Mateo Kovacic. It would be a swal deal involving Thibaut Courtois. 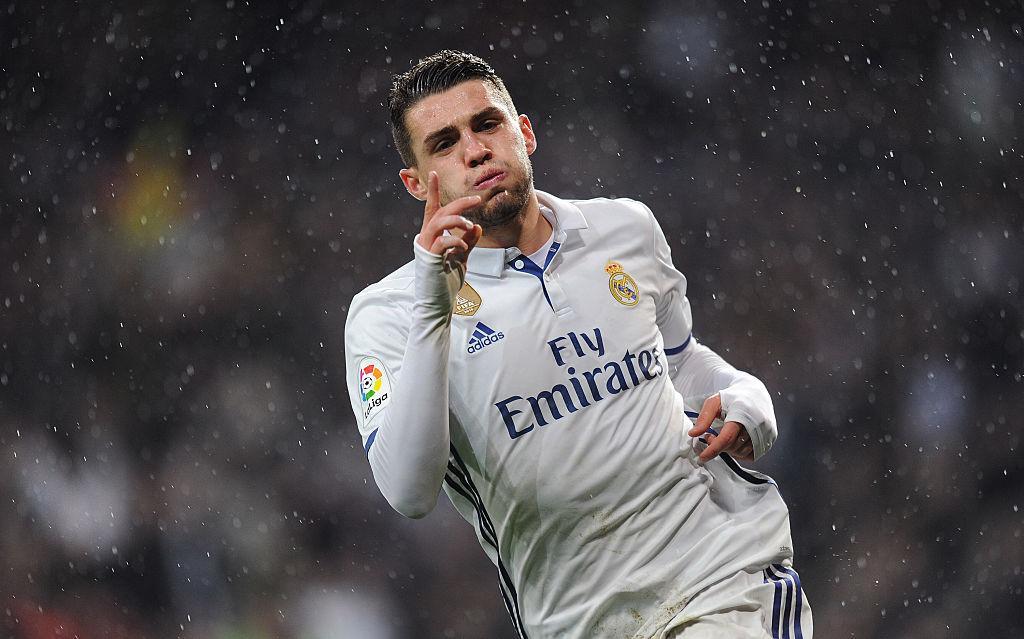 Kovacic has made attempts to force through a move away from Real Madrid. Marca have also reported that he is close to sealing a loan move to Chelsea. Real Madrid are prepared to allow wantaway Kovacic, who himself skipped a training session with the Spanish club, to join Chelsea on a season-long loan on the proviso they get Courtois.

Thibaut Courtois is confident his refusal to return to Chelsea will be rewarded with a move to Real Madrid. The goalkeeper extended his absence into a second day of training. And his hopes of a transfer being concluded have been boosted by the possibility of a deal being sweetened by Real midfielder Mateo Kovacic being allowed to move in the opposite direction on loan. 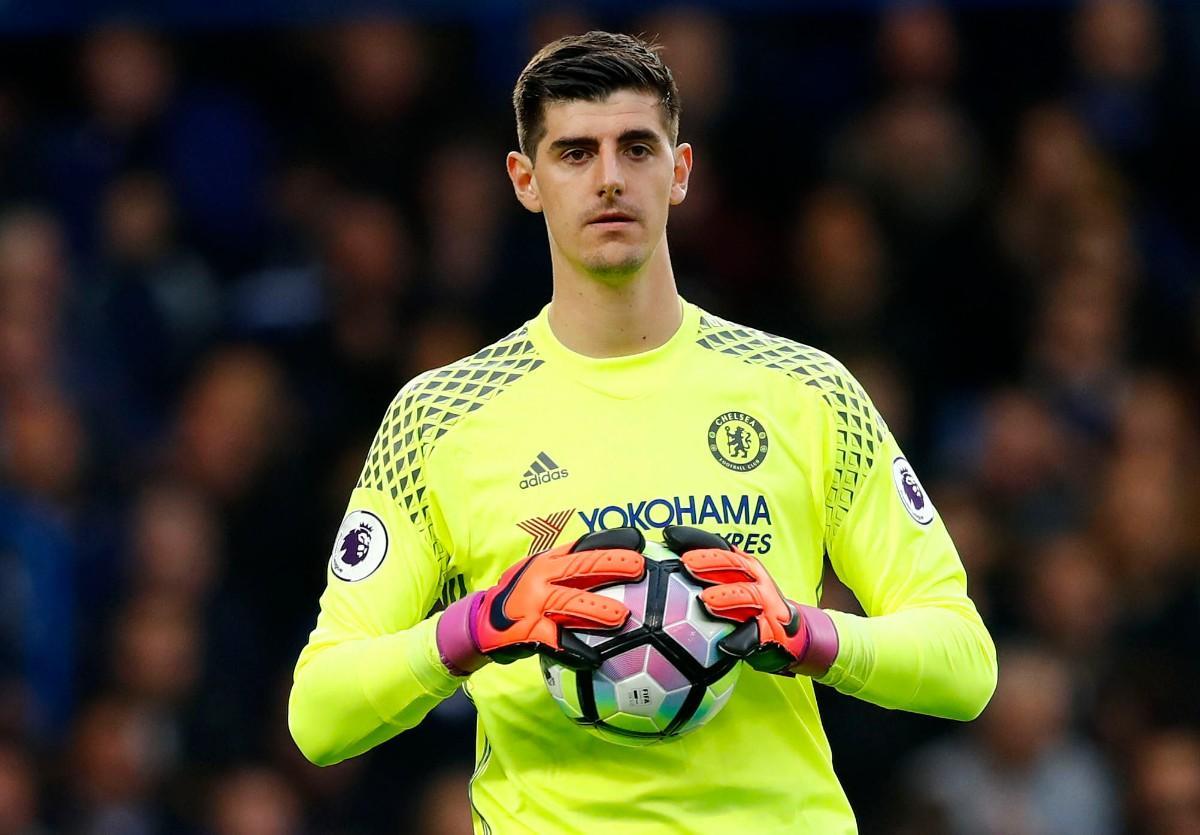 Chelsea are actively working on securing a replacement for Courtois ahead of Thursday’s Premier League transfer deadline. They checked on Kepa Arrizabalaga whose Athletic Bilbao buy-out clause stands at £71million. Stoke City’s Jack Butland and Sevilla’s Sergio Rico are also high on Cheslea’s list of targets. Both goalkeepers would be significantly cheaper than Kepa. Taking Kovacic on loan, rather than signing a different midfielder permanently, may persuade Chelsea to spend more money on a goalkeeper than they would have otherwise done.

The situation of Courtois has echoes of Diego Costa’s decision to go on strike to force through his move to Atletico Madrid and the pair remain good friends.