Oppo A7 with dual rear camera launched in China for CNY 1,599 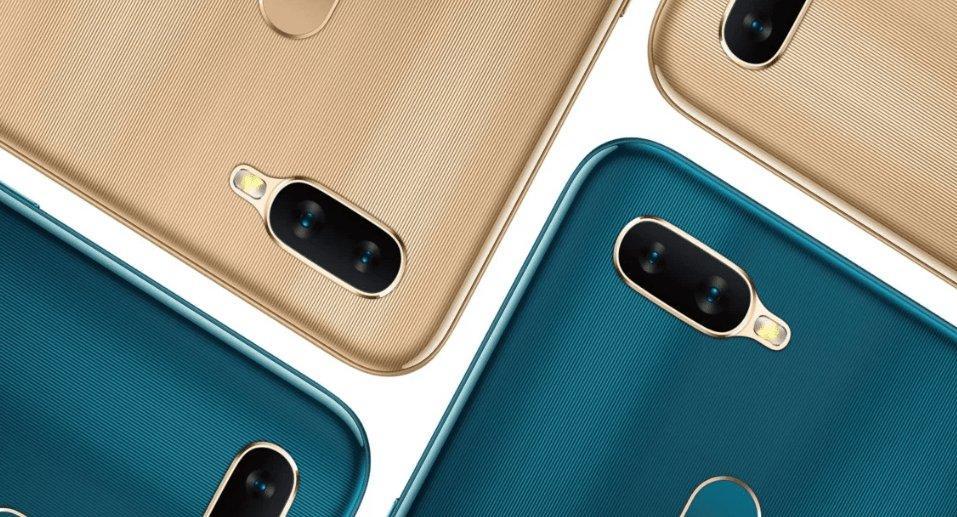 Oppo launches their new mid-range smartphone – the Oppo A7 with Dual rear camera & Dew-drop notch display in China for CNY 1,599

After a lot of speculations regarding Oppo’s new A7, finally, it has been launched in China. Having listed on some websites of China & Nepal, the sales of it will begin from November 22 in China. 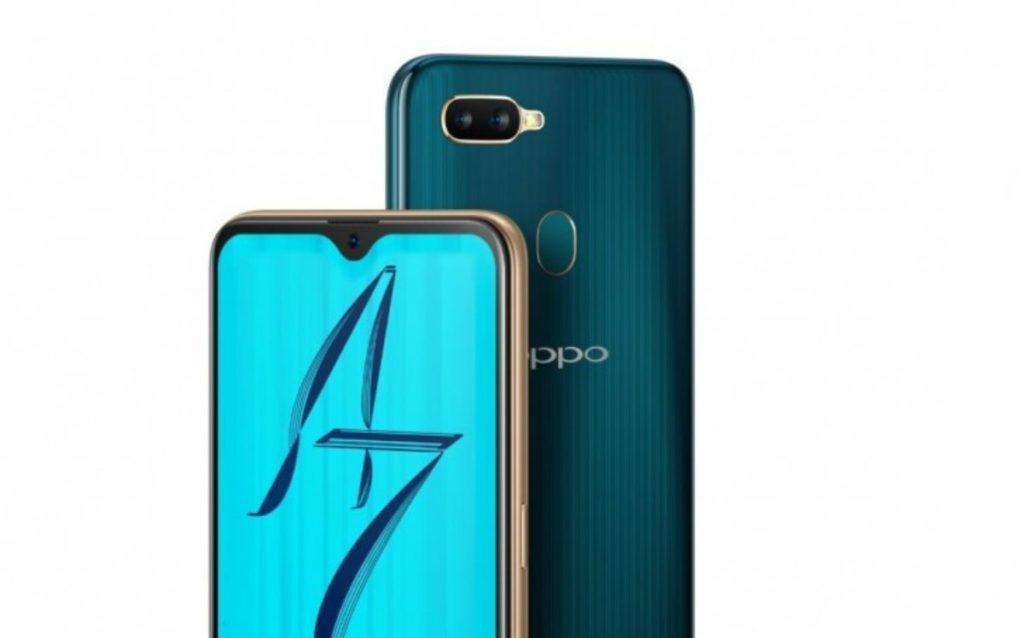 Oppo A7 features a 6.2-inch HD+ IPS LCD display. It has a 19:9 aspect ratio, and an 88.3% screen-to-body ratio. It also bears the modern waterdrop notch housing the front-facing camera. 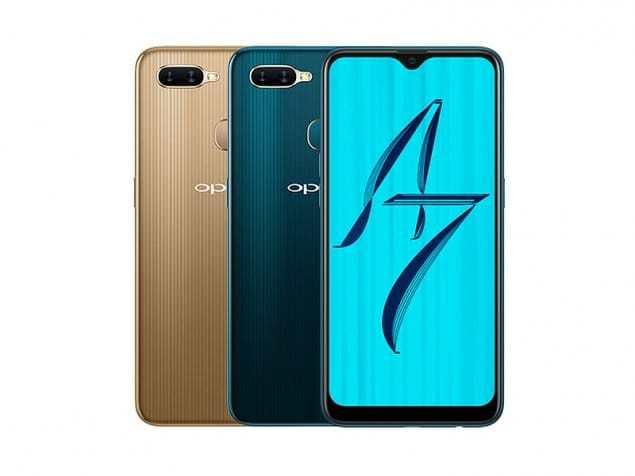 Coming to the camera specs, the Oppo A7 bears a dual rear camera setup with a 13 MP primary sensor with f/2.2 aperture and a 2 MP secondary sensor with a f/2.4 aperture. The selfie shooting front-facing camera unit is of 16 MP.

The Oppo A7 runs on Android 8.1 Oreo out-of-the-box coupled with Oppo’s custom ColorOS 5.2. This device has a huge 4,230mAh battery to power you all throughout the day easily. 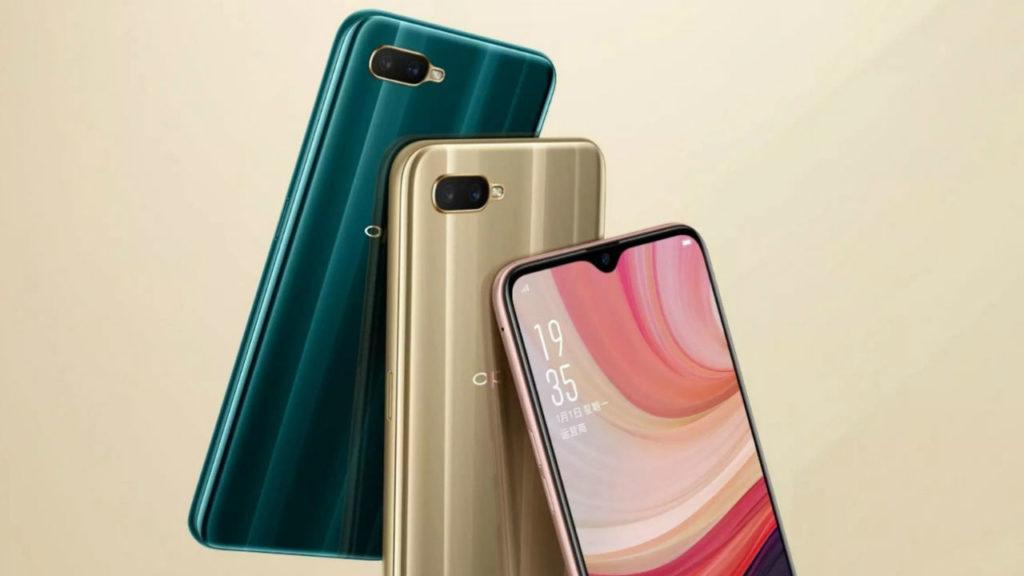 Currently, it has not been released in India, but soon we expect to hit the Indian market to compete with other mid-range devices. So, what are your thoughts on the new Oppo A7? Tell us in the comments below.

Do check out: 5 Overpriced Smartphone with Snapdragon 450 Processor !!