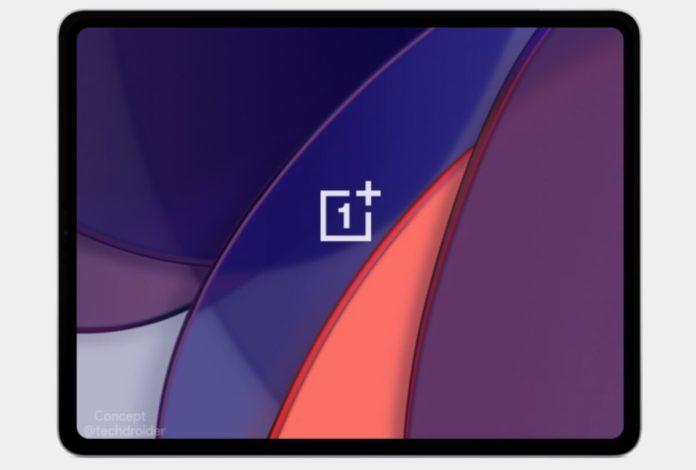 The Chinese OEM is looking to slay its Cloud 11 launch event slated to occur on February 7th, not only we will see the OnePlus 11 and OnePlus 11R 5G smartphones but also a pile of accessories as well. This mega-launch event is expected to bring onboard including OnePlus Keyboard, OnePlus TV 65 Q2 Pro, OnePlus Buds Pro 2 and much more.

Now, the latest leak suggests apart from all these products, we can expect the global launch of the OnePlus tablet as well. It’s not the first time we have heard about the OnePlus tablet or OnePlus Pad, though we don’t have any solid confirmation of the naming convention we know this device is in the works for months now.

Earlier leaks had suggested that this OnePlus tablet would come with a Qualcomm Snapdragon 865 SoC, 6GB of RAM and 128GB internal storage on the rumored device. However, as its 2023 now, we expect more upgrades in terms of hardware but the rumored design could be similar and considering BBK, the parent of OnePlus already makes Oppo and Realme tablets, the design inspiration won’t be very disalike.

OnePlus Pad could be an entirely brand-new device with a fresh design but it needs to be seen going forward. If that is the case, some features can be expected to bring a high refresh rate display, a new version of OxygenOS designed for large-screen devices, and also support for fast charging.

It is expected to feature a 12.4-inch full-HD+ OLED display and offer a dual rear camera setup with a combination of 13-megapixel primary and 5-megapixel secondary sensors. The tablet could come with a 10,090mAh battery with a support for 45W fast charging.

Previously too the OnePlus Tablet was supposed to launch in 2023 and as its confirmed to be unveiled globally in Cloud 11 launch event next month, you don’t have to wait much longer!