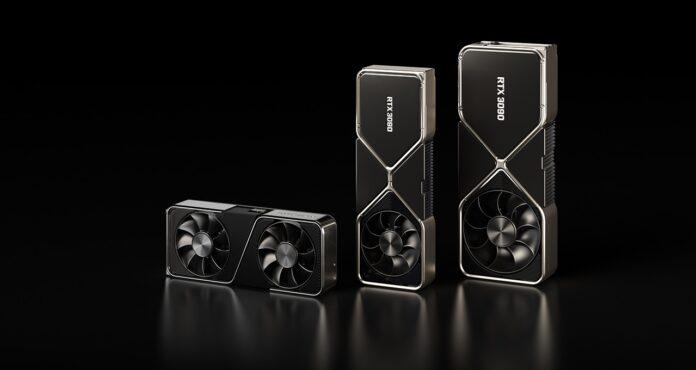 The market for old GPUs has been swamped almost a month after Ethereum’s Proof-of-stake consensus mechanism became live. NVIDIARTX 3060s were available for as little as $99, and if you were ready to accept the risk that the GPU may fail after a few months, there were some truly sweet discounts to be had. This has led considerably to one of the most significant reductions in first-hand discrete GPU sales since 2009. However, it appears that the supply of used GPUs is running out.

Since the GPU meltdown a few months ago, when an NVIDIA RTX 3060 could be purchased for just $99, most likely directly from a Chinese crypto-mine, these costs have been steadily rising.

However, beginning November 4, the Ampere series’ prices have soared by 200% in just 26 days. An NVIDIA RTX 3060 (used) is selling for $300, and an NVIDIA RTX 3080 Ti (used) is close to $800 as of November 30th, as the supply of units that are still for sale has totally dried up. These GPUs now cost considerably more, with the NVIDIA RTX 3080 Ti reaching $1200. Similar to the price increases experienced during the crypto bubble, there has been an exceptionally fast increase in price in a very short period of time.

There might be several reasons, and in practise, all of these factors will probably be present. First, it’s crucial to distinguish between new and secondhand stock. Ampere graphics cards, all of which were completely new, were present in significant quantities in supply chain warehouses. Additionally, there were plenty of pre-mined and used Ampere GPUs flooding the market, which, in theory, should have meant that there were many times more of them available than there were brand-new GPUs in storage facilities.

Another possible explanation is that speculators and scalpers have been purchasing inexpensive used GPUs in large quantities from miners and reselling them for greater prices. In other words, profit-taking is to blame for the lack of used GPUs for sale, and many of them may be idling in a warehouse. In any case, the user is screwed because the NVIDIA RTX 3080 Ti, whether brand-new or used, is priced nearly similarly and NVIDIA’s 4000 series cards are pretty expensive.