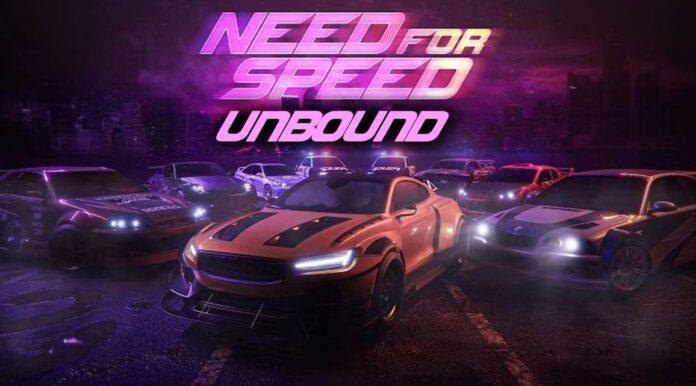 GeForce Gamers should grab the new GeForce Game Ready driver for Marvel’s Midnight Suns and Need For Speed™ Unbound for the best experience.

The new driver brings with it support for more DLSS games, just in time for the holidays. Need For Speed Unbound launched this week with a DLSS 3 upgrade right out of the box! And Marvel’s Midnight Suns launches December 2nd with NVIDIA DLSS 2 and advanced ray tracing effects.

And don’t forget that NVIDIA has reimagined Valve’s iconic video game Portal, widely regarded as one of the best video games of all time, with advanced graphics features such as full ray tracing, NVIDIA DLSS 3, NVIDIA Reflex, and more, to give the game a striking new look and feel. Portal with RTX will be made available as a free, official downloadable content (DLC) for the classic platformer on December 8th, 2022.

GeForce Gamers have been good this year and are due for a stocking stuffed with DLSS 3, as the hottest holiday titles are chocked full of NVIDIA technology.  And of course great DLSS 2 titles as well.  Here is the list:

Searching for “NVIDIA” on the in-game Minecraft Marketplace will deliver 15 mind blowing showcase worlds that were sponsored by NVIDIA. Minecraft with RTX gets a white elephant gift of four new, fully ray traced worlds on Dec 6th, for free! They include:

Since its launch, NVIDIA DLSS has transformed gaming, enabling developers to craft more detailed and immersive games that run smoothly on today’s hardware. Over 250 released games and apps are supported, and each month that number grows ever higher.

Now, there’s NVIDIA DLSS 3 and its incredible new Optical Multi Frame Generation technology that multiplies performance, whether bottlenecks are a result of the CPU or GPU.  DLSS 3 is now available in 14 games with more coming in December.