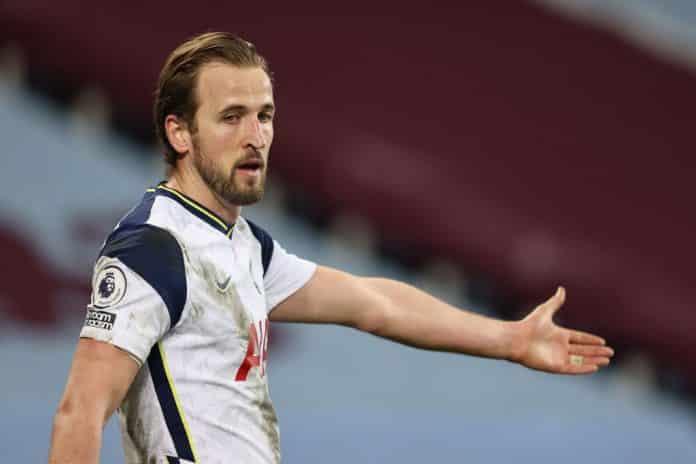 Manchester United are reportedly pulling out of the race to sign Harry Kane this summer. The Tottenham Hotspur striker has made it clear that he intends on leaving this summer, and Old Trafford was one of the possible destinations for him.

However, a transfer for the England captain would cost in excess of €120 million right now, especially considering he has a few years left on his current deal with Spurs. Manchester City and Chelsea are the two other clubs interested in his services, with both needing a recognised number 9.

So, instead of signing Kane this summer, United are trusting Edinson Cavani to hold down the fort for the 21/22 season. The Uruguayan recently signed a contract extension for one more year and will be trusted to lead the line for the entirety of the campaign.

They are planning on joining the race for Erling Haaland next summer instead, with the Norwegian’s €75 million release clause coming into play from 2022. This summer, they are planning on revisiting Borussia Dortmund for Jadon Sancho. The German club will accept bids under €100 million and have a verbal agreement with Sancho to let him leave if an early bid arrives.

On the goalkeeping front, Tom Heaton has rejoined Manchester United and has signed a contract until 2023. The deal is done, and the player will undergo medicals in the upcoming days to finalise the deal. Heaton came through the United academy and spent numerous spells out on loan. He joined Burnley in 2013, and Aston Villa in ’19, and will now return as the third choice keeper for United, replacing Sergio Romero.