Manchester United has been criticized again for their transfer failures 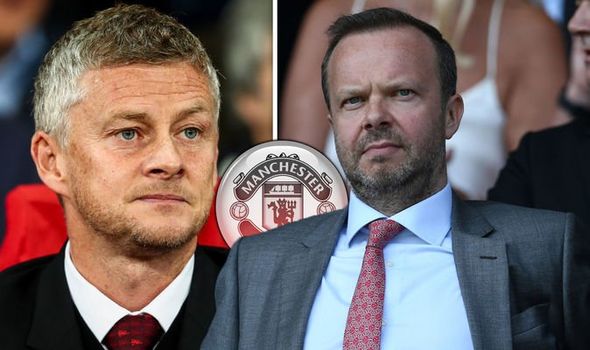 “United have dealt with that situation so badly. They haven’t been able to replace him, but they’ve let him go. How can you do that? I don’t know if Solskjaer has made that call, or whoever, but when you make it, you need to have a replacement ready. Marcus Rashford is not an out-and-out striker. Anthony Martial is not a striker; he’s a wide player. He wants to play as a striker but he’s not going to get you 20-25 goals a season.”

“Then they go and get someone from China to come and sit on the bench. That is embarrassing for Manchester United. Nothing against Odion Ighalo, but Man United shouldn’t have to bring players out of China. Then they have to get an old player – who is still fit – in Edinson Cavani who has to come in and do the business. You never used to see that kind of thing happen at United.”

A team like Manchester United who is in their struggling period cannot afford some random tryouts now. They need some better players in some specific position to fight for the title again. Hopefully, they will sign some of their prime targets in upcoming transfer windows.