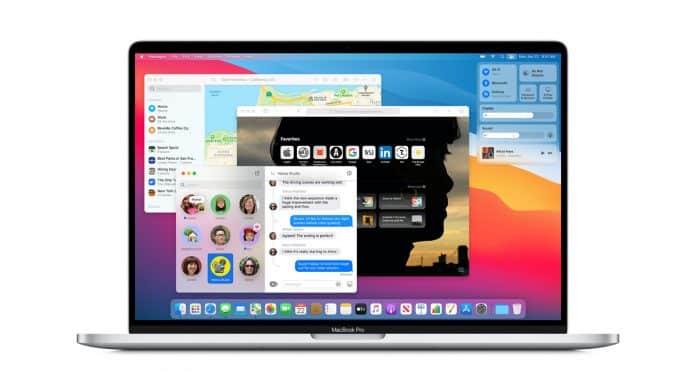 It’s been quite some time that Apple released its latest edition to the macOS environment. It’s macOS Big Sur came as a significant and most anticipated OS update for its users. The company released the first candidate version of macOS Big Sur 11.1 to developers for testing purposes. But that’s not just the case; the Cupertino giant even released the second RC build of iOS 14.3 and iPadOS 14.3 to developers.

We have no idea what the macOS Big Sur 11.1 RC build has in store for developers. Hopefully, Apple might have made some good changes to the platform after the initial release. However, there will be bug fixes and performance enhancements for the forum’s overall better stability and the required security updates. The build will include support for Apple’s new AirPods Max, which is launching next week.

Apple also released the second RC version of iOS 14.3 and iPadOS 14.3. The new version can be downloaded from the Apple Developer Center or via an over-the-air mechanism. iOS 14.3 has a lot to offer as it is a significant update; we already have talked about many features of the new OS. It brings support for ProRAW format to the iPhone 12 Pro and iPhone 12 Pro Max along with a new search engine called Ecosia.

The update also includes support for custom icon support without redirecting the Shortcuts app and Apple Fitness+ support. More details about the new RC build will be provided soon, and hopefully, Apple will keep improving its security and privacy features.