“Lost in Space (Season 3)”: Netflix has announced the release date for the final season 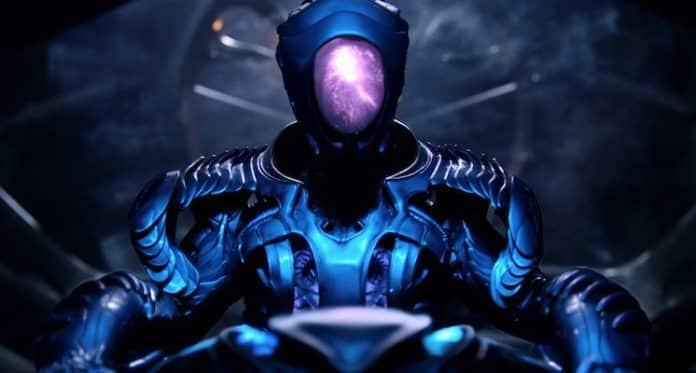 Netflix has at last dropped the teaser trailer of the third and the final season of the series. It is an excellent sci-fi series that has served as the reboot for the Original TV series that ran in the 1960s, and also the subsequent film in the late 90s. Though it is an underappreciated gem of sci-fi thriller and also losing mindshare just like Stranger Things.

We have seen that the second season of the series got released on Christmas Eve in 2019.

This series was renewed in March 2020. After waiting for three months the NX of Netflix on Netflix account along with the official account of Twitter has confirmed that the latest sci-fi series has set to come back.

The renewal of the season also has come with the information that the third also would tie up with the story and will take the final entry. It actually displeased several fans of the series but ultimately, it is good that the series is ultimately going to get the full ending as it has opposed being left on the cliffhanger.

Some small petitions have been seen asking about more seasons and in a statement, Zack Estrin has addressed that from the starting they had always viewed this particular story of The Robinsons just as a trilogy. It is an epic family adventure with three parts that have a clear beginning, middle, and end.

This thing did not matter about those characters who have gone through to survive on each of the episodes. He also said that if there is anyone who can touch them then they would be Will, Penny, Judy, Maureen, John, Don West, Dr. Smith….and also The Robot and obviously Debbie the Chicken. He also has shown his excitement to explore new stories with his friends at Netflix.

The series is waiting for the lifting of the restrictions before they can begin their shooting. In June 2020, it has been informed that the show is going to start its filming in September 2020 and going to wrap in January 2021.

At first, the shooting is not due to get underway until 9th September 2020 and also will end on 14th January 2021.

Netflix’s NX has confirmed that on 26th September it had gone back to production.

Zack Estrin already has turned up the onset that has been carrying out the stringent on-set precautions for the COVID-19. Along with the entire course, Zack Estrin was active and shared the behind-the-scenes images.

The shooting was completed on 12th January 2021 NX on Netflix and after Zack shared the conclusion information of season 3.

After the shooting become completed in January, we should not expect the availability of the final season at least for one year.

We have seen that in the last season or in the “Ninety-Seven” Judy, Will, and Penny were escaped from the terrible robot army. In the second season, the huge cliffhanger is the transport carry of Jupiter of the children coming into the contact with the Fortuna which is the long-lost ship throughout the series.

It is assuming that Grant Kelly might be alive and it is also expected that Netflix may recruit some of the old members of the cast for reappearing in the final season. It seems that we would be on the new planet for the season duration.

The big question from the second season is about Dr. Smith. It has seemed to be over the character and she was not recovered her body. As she is very smart and it is also unbelievable that it was her final demise and could watch a return. It is assuming that we will also know about the fate of Maureen and John.