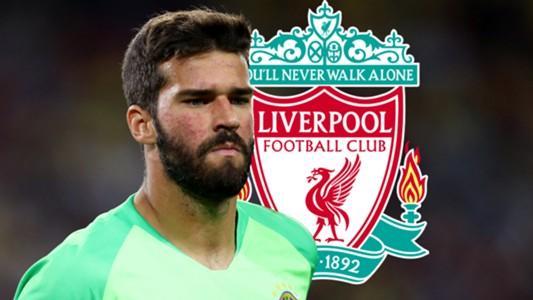 Liverpool signed Alisson from AS Roma for €75m, making him the most expensive goalkeeper.

Gianluigi Buffon had been the world’s most expensive goalkeeper for an incredible 17 years. Juventus paid €52m for the Italian way back in 2001. But that fee is now overshadowed by the sum Liverpool are paying AS Roma for Brazil’s number one.

After deals to take Naby Keïta, Fabinho, and Xherdan Shaqiri to Anfield, Alisson becomes the club’s fourth summer signing. It takes the club’s spending to €200m for the summer. 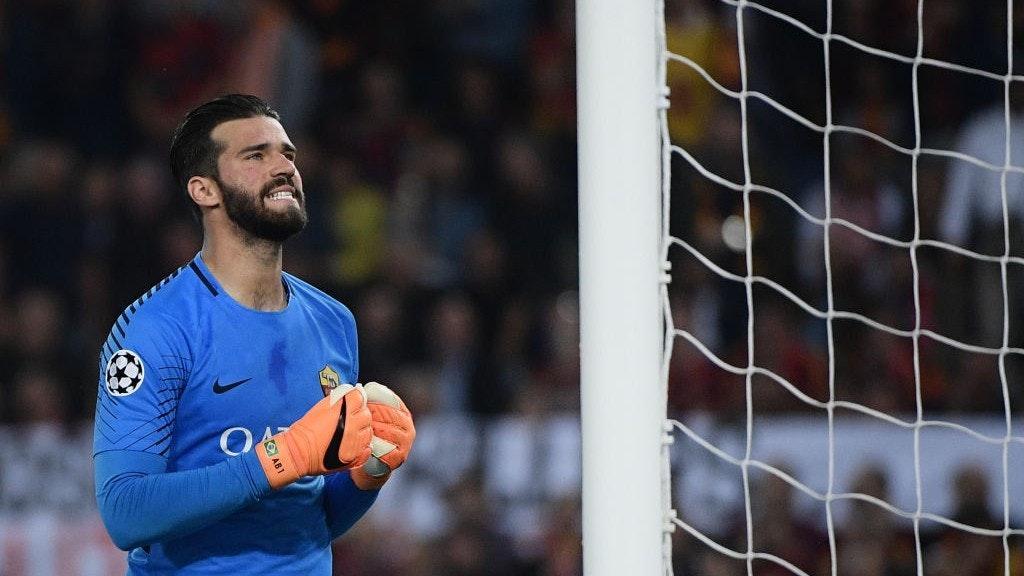 The Brazilian shone in Roma’s run to the Champions League semi-finals last season. That earned him attention from the likes of Real Madrid and Chelsea. But at the end, it is Liverpool, though, who have captured him.

Top 10 most expensive signings by Liverpool in history