Linux 5.16 kernel has brought with it quite a significant speed boost to the AMD Ryzen APU’s 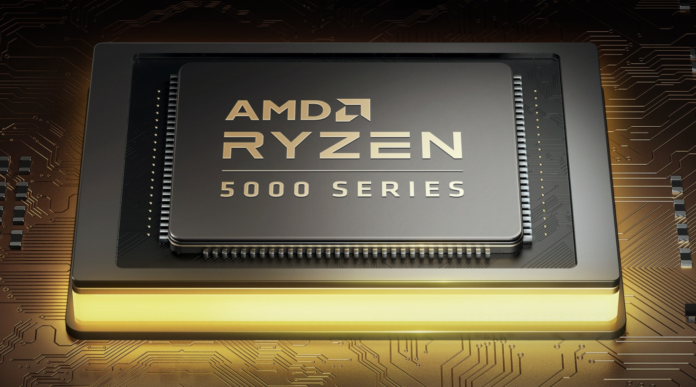 The tests were carried out on AMD’s Ryzen 7 Pro 5850U and Ryzen 5 5500 processors, which are based on the Zen 3 and Zen 2 architectures, respectively.

Different versions of the Linux Kernel were used to compare the gen-over-gen improvements and include:

The Xonotic 0.8.2 build saw the most boost in performance, with a 28 percent improvement over Linux 5.15.10 running on Mesa22.0 build. The overall performance boost is roughly 5-10%, which is a significant improvement for owners of AMD Ryzen APU-based notebooks.

This is fantastic news for AMD Ryzen APU notebook owners, as it appears that updating to the current Linux 5.16 Kernel is well worth it, as there are only benefits to be had. Other benchmarks don’t show a significant performance increase, but they also don’t show a performance decrease when compared to earlier Linux Kernels, so it’s a win-win situation for Ryzen owners. On the 9th of January, the Linux 5.16 Kernel is expected to be published in a stable state.