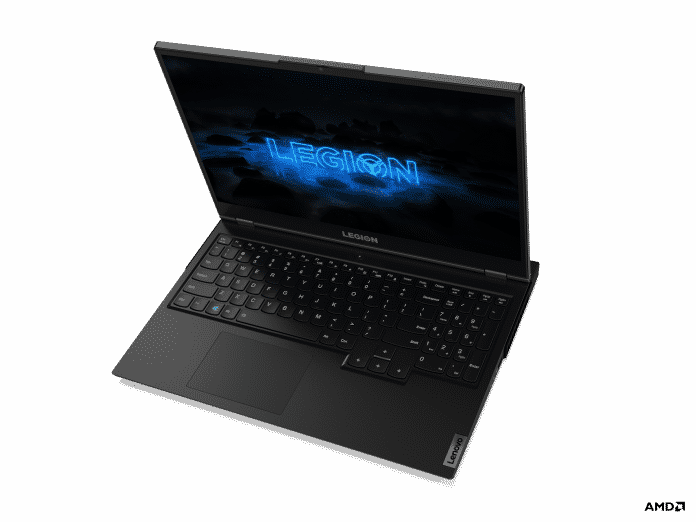 Lenovo is known for its Legion gaming laptops, and among them, the Legion 5 is a great one, powered by the AMD Ryzen processors, coupled with NVIDIA graphics. However, Lenovo is also planning for an all-AMD powered gaming laptop much like HP, Asus, Razer, and others.

The well-known tipster @_rogame has discovered the laptop sporting the new AMD Radeon RX 6600M GPU on a Lenovo laptop, coupled with Ryzen 7 5800H and 16GB 3200MHz RAM at Userbenchmark.

On the other hand, Videocardz has taken this to some other level, actually been able to obtain a datasheet of the Legion 5 model with the RX 6600M GPU:

This is the same laptop we have seen earlier, now with AMD graphics, retaining all the useful specs we are used to seeing from the Legion 5. Also, it would be interesting to see if it qualifies for the AMD Advantage program; hopefully, it will give the best all-AMD experience on a laptop.

Also, we could see Lenovo working on higher-end models but with AMD hardware entirely like the Legion 5 Pro that supports up to 140W GPUs, opening possibilities to look forward to GPUs like the RX 6800M or the RX 6700M. However, if the Lenovo Legion 5 with Radeon RX 6600M GPU comes out, it will be a more compelling option to many.

It could be priced much less than the RTX 3060 powered model, and as the RX 6600M GPU features Navi 23 GPU with 1792 Stream Processors, it should give the best 1080p gaming performance; now, with FSR, 1440p gaming also wouldn’t be a difficult task. However, the problem with AMD is the chip shortage the supply issues that are leading to delays to new launches.