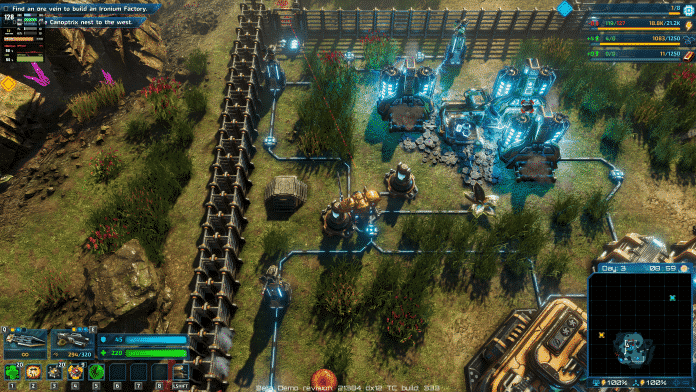 The games tested included The Riftbreaker, Kingshunt Playtest and Anno 1800, whereas every game marked the technique as AMD FidelityFX Super Resolution 1.0, so there could be a next-gen as well.

This reminds me of DLSS 1.0 and how poor it was, so we shouldn’t keep our expectations too high but considering how easy the feature is to implement for game developers for various platforms, I am still impressed with AMD.

Here’s a quick quality comparison for The Riftbreaker on RX 6700 XT at 4K across various qualities:

Notice there’s almost no quality difference, however you get a jump of 18% in avaerage FPS from Native to Ultra quality and that is really impressive.

You do have a slight difference in Ultra Quality and Quality, however, the game still looks good as the resolution is at 4K, getting a 10-15% increase in frame rates.

Now jumping to Balanced you do get a huge jump in performance, however, drastically lowering the image quality to get as much as 50% FPS increase when compared to Ultra Quality and almost double when compared to Native.

At the performance, the game looks really shabby, and I will personally not recommend that settings as the image quality soften; however, getting more than 2x frame rates from Native. Here are the screenshots of the game quality in both Kingshunt Playtest and Anno 1800:

Overall, as the first implementation of this tech, I am very impressed, and when it lands for consoles, it will be so great to see. Also, being available for older GPUs, you see my old RX 580 can easily benefit, and if you play at Ultra Quality or Quality, you won’t notice much of a difference.

However, compared to DLSS, the AMD FSR is not perfect but considering this to be the first implementation, it is a great one. Although we seek if AMD could use machine learning with next year’s RDNA 3, the scenario would improve drastically while still the basic version of FSR helping old gamers on various platforms.