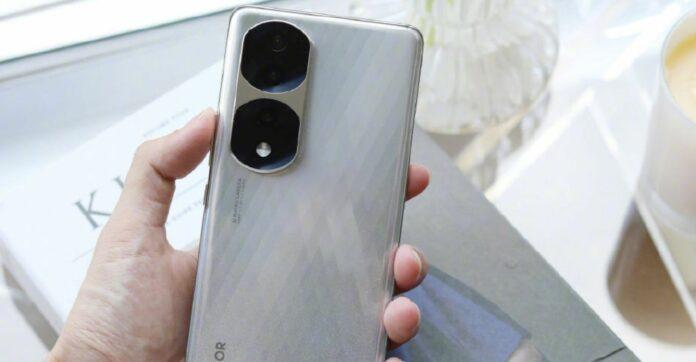 We can expect it to ship with a 120Hz OLED display in 80 series. Screen is expected for all models. Earlier rumours suggested that the 80 Pro Plus might have a flexible & curved 1.5K amoled screen. On the other hand, 100W charging and 12GB RAM with 256GB Storage on the base model are expected.

There is no information about the pricing yet. The newer SOCs being used on these phones might add to the price. We can expect that the vanilla Honor 80 might debut at 599$. The 80 Pro might be priced at 699$.