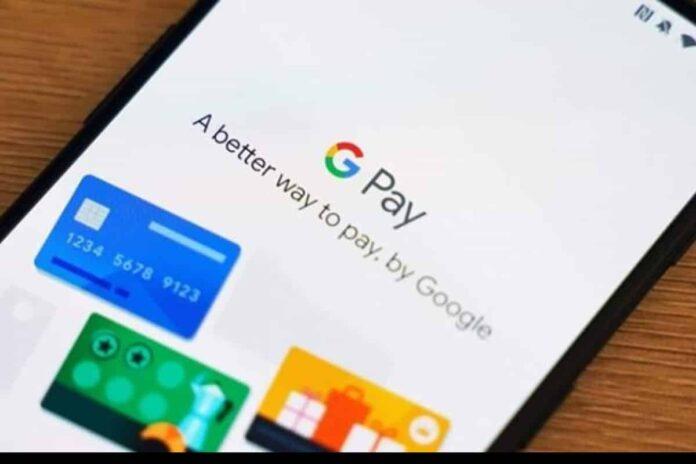 In India, where the point of sale activity can get busy and voice notifications from the soundbox help alert multitasking shopkeepers and assistants to a transaction going through, soundboxes—hardware used by retailers that generate sounds every time a mobile payment is made—have gained popularity. Google is now participating in the effort to develop its own payments business in the second-largest internet market in the world.

The internet giant, whose Google Pay service is presently one of the market leaders in India for mobile transactions, is testing a soundbox in that nation to notify merchants of confirmations for UPI payments, a developed mobile payment standard.

India for immediate payments and transfers between banks, between two mobile users, or between a consumer and a business. With UPI payments, providers normally do not take a cut on UPI transactions, therefore soundboxes have emerged not only as a convenience for retailers but also as a monetization strategy for payment providers.

According to sources, Google has begun selling its white-labeled speakers, known as Soundpod by Google Pay, in a few North Indian marketplaces, including New Delhi. At first, the company collaborated with a small number of shops. A QR code that can be used to make any UPI-based payment is included on the front of Google’s soundboxes and is linked to the company owner’s bank-registered phone number. Amazon-backed ToneTag is constructing these Soundpods, according to TechCrunch.

Users can scan the code to make a payment using any UPI-compatible app. Since tap-and-pay is not widely used in India for transactions, these soundboxes often do not accept NFC payment. Furthermore, many entry-level cell phones lack built-in NFC circuitry.

While a soundbox may sound new to individuals outside of India, in that country it has swiftly become a table stakes in the mobile payments game. The search giant has been battling it out in India’s cluttered payments scene for some time. Google Pay is in direct competition with Paytm, Walmart-owned PhonePe, and Tiger Global-supported BharatPe, all of whom have previously released their own branded soundboxes with multilingual capability.

Color QR Codes: Everything You Need to Know About