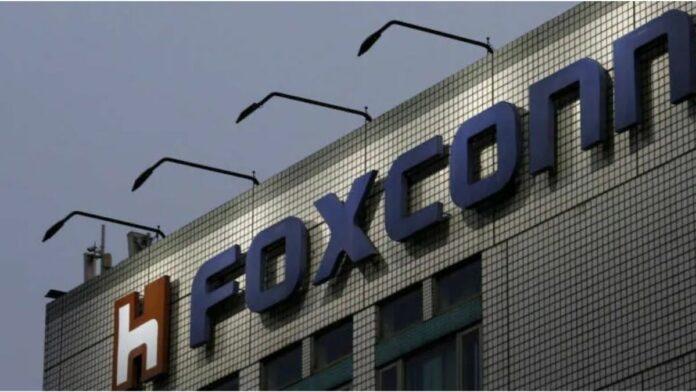 The consequences of the conflict in the Foxconn facility are still being felt. Yesterday, there was a disturbance at the company’s facility in China. Innumerable guards were observed being pushed aside by more than 100 Foxconn employees. A number of videos were shared on social media, one of which showed workers navigating barricades while onlookers shouted “fight, fight” in the distance. At the factory where 50% of Apple‘s iPhones sold worldwide are made, some employees suffered injuries. Last but not least, Foxconn makes a $1,400 offer to the workers to end their strike and leave the workplace.

Foxconn offered $1,400 to stop protesting along with leaving the job

Foxconn intervened to put an end to the demonstrations after things got out of hand. In an effort to put an end to protests at the factory, the firm has made a settlement offer to the workers of $1,400 (10,001 yuan).

This amount is roughly equal to two months’ worth of these workers’ salaries, based on the information we have.

Foxconn provided 8,000 yuan ($1,120) in compensation to employees who agreed to resign from their positions at the factory, and an additional 2,000 yuan ($280) after the employees boarded buses to leave the building. The company’s human resources division texted the offer to the candidate. The issue with the already sluggish bonus payments, however, is what initially sparked the workers’ uprising. The employees’ acceptance or rejection of the offer is therefore unknown. Although the miscommunication on share was a result of a “technical error,” the Apple supplier has nonetheless apologized.

Due to China’s strict “zero-covid” policy, the Foxconn factory had to be shut down in October after a covid outbreak. Since then, the company has forcibly forced workers to eat their meals in dorm rooms rather than the dining room and has forbidden assembly line workers from leaving the factory grounds. Actually, some workers secretly fled the factory after growing weary of the limitations and submitted their resignations.