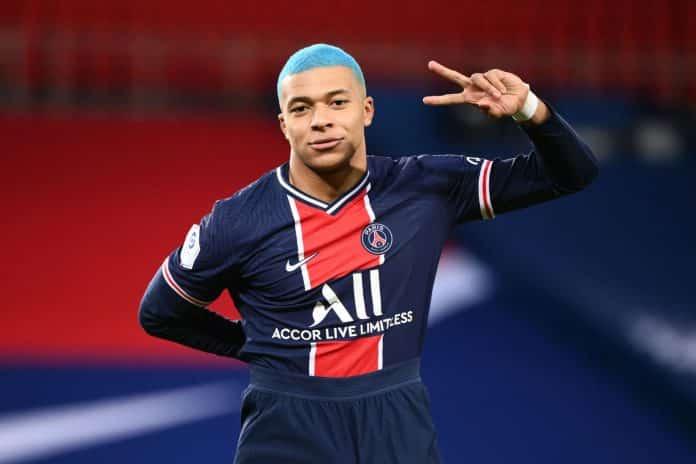 Kylian Mbappe’s current deal with the French side, Paris Saint-Germain, set to expire in the next 12 months. He hasn’t yet shown any signs to close a new deal. As usual, this has sent rumors across the footballing world.

Mbappe respects PSG but is currently scrutinizing his future at the same. There are reports that he has made up his mind to leave the Ligue 1 club. This might be a huge concern for the club.

Time and again, the French forward has been linked with Real Madrid. His contract ends in 2022 and this means the club has only two options. Renew his deal at the club or sell him in this transfer window. PSG in no way can risk losing him on a free transfer next summer.

In the words of journalist Daniel Riolo of RMC Sport, “I know that Mbappe asked to leave, but it is complicated because first you have to find a club that has the money to pay him, but the news is that he really does not want to stay. The player does not believe in Leonardo’s project. If he does not leave this summer, it will be for free next season. And in Doha [PSG’s owners] they do not want to hear about it. If Mbappe expresses this desire to leave, it means that he will have to find a club and that PSG will need to look for a replacement. But yes, the news is that Mbappe does not want to stay at PSG.”

What could this mean for Real Madrid?

If Riolo’s sources are true, this might be great news for Real Madrid president Florentino Perez. Perez has had his eyes on the forward for some time now and eagerly wants to bring him to Spain.

Perez has a great professional relationship with PSG president Nasser Al Khelaifi. This has kept him from luring in PSG’s main man for some time but this time around, he might just be tempted to pursue the Mbappe.

Mbappe is to publicly state his position on whether he will stay at PSG or not. This might be some relief for PSG. Moreover, Mbappe has already said that he will consider his future after the end of Euro 2020. He is a key part of the French national team, who aspire to win after a victorious World Cup campaign in Russia in 2018.

Top 5 goalscorers of 2022: Here are the best attackers from the past year