Callum Hudson-Odoi to join Bayer Leverkusen on loan till 2023 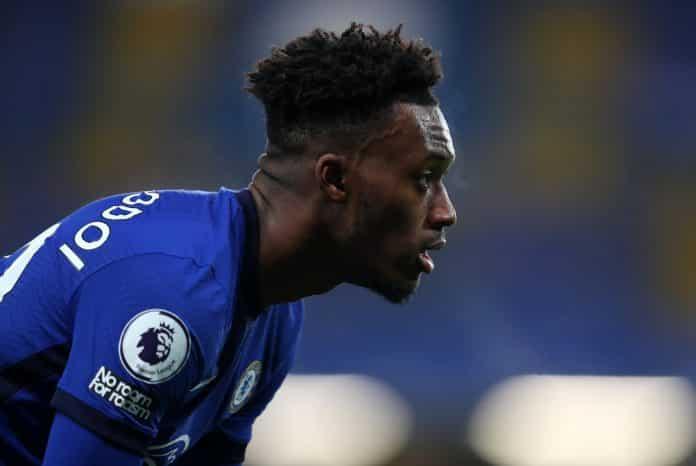 Callum Hudson-Odoi is expected to join Bayer Leverkusen on a loan deal for the 2022/23 season. The winger has had very limited opportunities under Thomas Tuchel, and as a result, has been seeking options for a move to get more game time.

The decision to join Leverkusen over all other teams has been taken carefully by the player and his entourage. The German side finished third in the table behind Bayern Munich and Borussia Dortmund last season, and will be playing Champions League football.

This will give Callum Hudson-Odoi the exposure needed to get his confidence back. He has struggled to get regular game time since his ACL injury, and could finally be set for a renewed run when he moves out on loan.

Leverkusen have created an exciting attacking team, with the likes of Moussa Diaby, Patrik Schick, Adam Hlozek and Florian Wirtz. The addition of the Chelsea academy graduate will add a whole new element to the attack that could allow him to prosper and get his best form back.