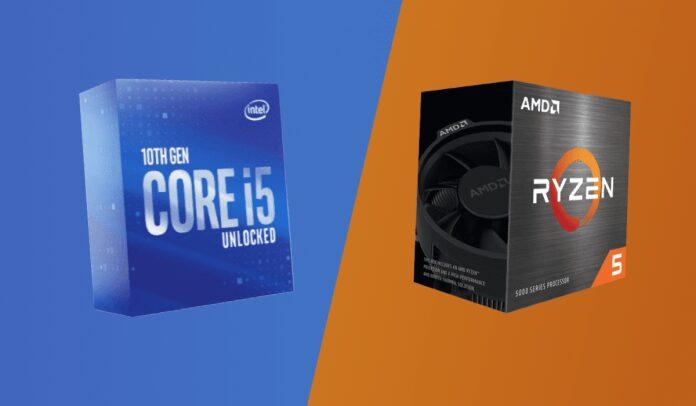 AMD’s Ryzen series has been making quite rounds on the internet. Earlier, we discussed the alleged leak specifications of the EPYC Milan processors. AMD is even planning to release its all-new Ryzen 5000 series of processors. A few weeks ago, the Ryzen 9 5950X benchmark results went viral. It provided us with the mouth water specs of the Ryzen 9 chipset.

This time the alleged chip detective @Tum_Apisak has uncovered some juicy details regarding the upcoming Ryzen 5 5600X.

It’s still too early to judge the performance of both the processors using benchmark scores alone.

AMD’s Ryzen 500 series will be based on the Zen 2 and Zen 3 architectures and will go on sale from 5th November. Both Intel and AMD are looking to get the upper hand in the on-going semiconductor wars. The competitions will be challenging, with both wafer manufacturers putting forth their next-gen wafer technologies to attract customers. As to who will prevail remains to be seen.