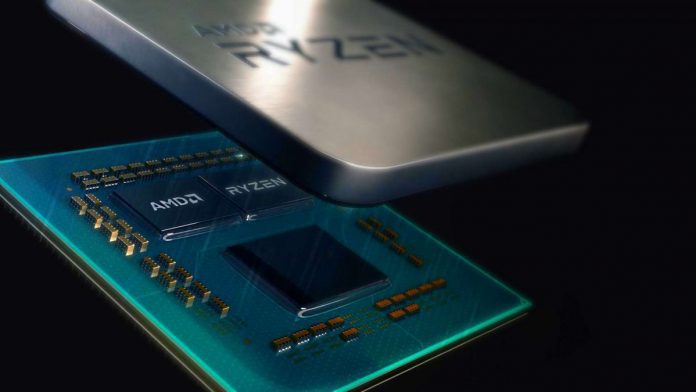 Earlier, we saw AMD’s new Navi 21 GPU line-up leaked in a series of tweets, and the details were mouth-watering. Now, it seems another leaker has decided to grace us with juicy details of AMD’s upcoming Ryzen APU lin-up.

The Twitter user, ExecutableFix has reported leaked some exclusive details regarding the upcoming Ryzen APU line-up which will include Zen 3 based Cezanne and Zen 2 based Lucienne APUs. The two new APUs will fall under the Ryzen 5000 series family.

According to sources, the Ryzen 5 5600U will feature a base clock of 2.30 GHz and a boost clock of 4.2 GHz. The chipset will also include an enhanced Vega 7 graphics chip, including 7 compute units and 448 stream processors. The TDP of the chip is supposedly maintained at 10-25W. The Ryzen 5 5500U will feature 6 cores and 12 threads based on the Zen 2 core architecture.