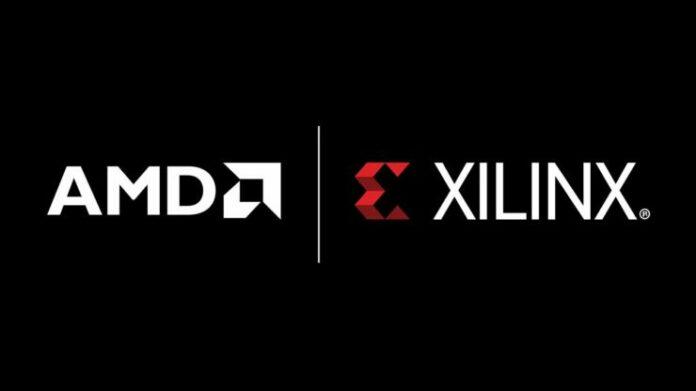 This week, AMD notified clients in the supply chain that the costs of Xilinx-based FPGA products will be rising. The corporation justifies this decision by pointing to the COVID-19 outbreak, rising supplier costs, and the present supply and demand.

AMD will increase the selling price of the Spartan 6 and other Xilinx FPGA products as of January 8, 2023. There will be a significant 25% rise in Spartan 6 items. The Versal series won’t have any price changes, but the rest of the Xilinx products will see an increase of around 8%.

AMD’s Xilinx 16nm UltraScale+ series, 20nm UltraScale series, and 28nm 7 series delivery timelines will now be postponed to twenty weeks and won’t change until close to the end of the second quarter of 2023.

The lead dates for AMD’s Xilinx 45nm Spartan 6 series and 7nm Versal series, as well as a few less well-known impacted product lines from the company, will not change.

FPGAs are widely employed in a variety of industries, including wireless communications, consumer electronics, data centres, industrial, and HPC. Depending on the application, FPGAs have a processing capacity of more than 500 MHz.

This year, AMD is not the only business that has suffered. In July, Intel contacted its customers to alert them of the impending price hike for their FPGA devices beginning on October 9, 2023. It’s interesting to note that the products from both firms that experienced price rises were acquired by AMD and Intel.