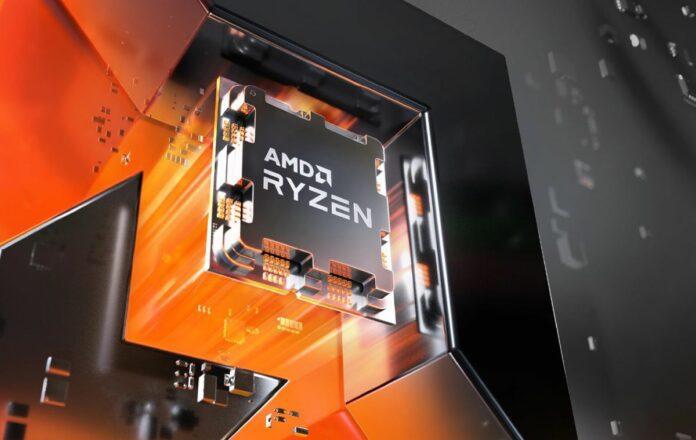 As per widespread rumours across various media outlets and tipsters, AMD will finally up their core count for their laptops with the upcoming Ryzen 7000 series for laptops. Based on their new Zen 4 architecture, these will really powerful APUs to counter Intel’s dominance of high-performance Alder Lake-HX chips which they will carry forward with Rocket Lake mobile chips as well.

As you see from the rumours, there will be multiple Ryzen 7000H series processors based on Zen 4 as of now but other Ryzen 7000U chips will be a mix of Zen 2,3+ and 4. Coming to the faster Ryzen 7000HX processors, finally, AMD will be offering up to 16 cores on their premium Ryzen 9 7945HX processor that has already been spotted.

On the other hand, there will be a Ryzen 9 7845HX processor with 12 cores which could be the widely used variant alongside the 8-core Ryzen 7 7745HX as well as a 6-core Ryzen 5 7545HX option for the budget to mid-range gamers as well. All of these processors will undoubtedly be very fast, touted to have a boost greater than 4.7GHz while the TDP will be a lot higher this time.

Well, you won’t have to wait long to see finally see these 5 nm-based Zen 4 Ryzen 7000HX chips on laptops because AMD is expected to make all of these new announcements at the upcoming CES 2023.