Diogo Jota to miss 2022 World Cup due to calf injury 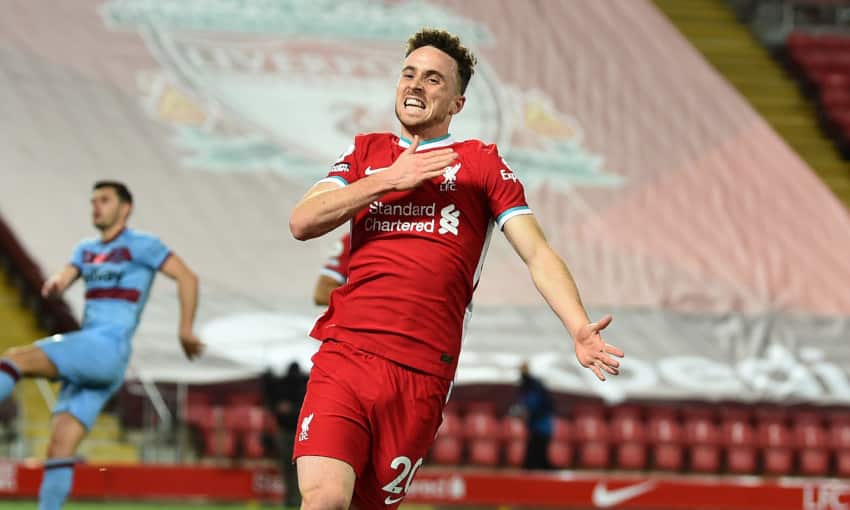 Jurgen Klopp has confirmed that Diogo Jota will miss the 2022 World Cup due to an injury. The forward sustained an issue in his calf during the last minutes of the game against Manchester City, for which he was stretchered off in additional time.

There is no timescale placed on Diogo Jota’s return so far, but it is a serious injury and he will be out for quite a few months. The recovery process has begun, and does not require surgery.

“It’s really not good news about Diogo. Yes, he will miss the World Cup. [It’s a] pretty serious injury in the calf muscle and now the recovery process starts. That’s it pretty much,” Jurgen Klopp said in a press conference.

“That is the first diagnosis, which was pretty clear, and all the rest will now follow in the next few days.

“It is very sad news for the boy, and for us as well of course [and] for Portugal.”

“[It will have a] big impact. So now we can say that because he will not be in for a long time; we talk about months”

This is the second major injury for the 25-year-old in the last few months, having missed the opening few weeks of the season due to a hamstring issue.

Previous article
Manchester City winning club of the year ahead of Real Madrid has everyone confused
Next article
Apple iPad 10th Gen launched with a buttonless design, A14 Bionic and USB-C