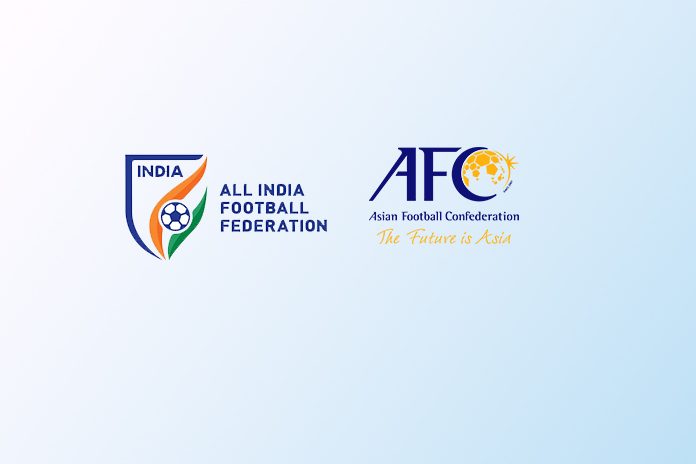 The I-League clubs have informed the FIFA investigation team, currently in India, that they are considering legal action if the promotion process is delayed and the Indian League is relegated.

On 29th September, the FIFA-AFC delegation held a meeting with the I-League clubs and FSDL, apart from other stakeholders. FSDL, citing that the Covid-19 pandemic has acted as a dampener for its finances, had previously requested to push the promotion-relegation in ISL for another two years.

I-League clubs warn of legal action for not following roadmap

The proposed roadmap for Indian football (2019) stated that the winner of the 2022-23 I-League will get direct entry into the 2023-24 ISL season without having to pay any franchise fee. Further, from the 2024-25 season, relegation will be introduced to the currently closed ISL.

The I-League clubs want the AIFF to notify in writing that the I-League winners will be promoted to the ISL under the 2022-23 I-League Rules and Regulations from October 29. Representatives of ISL champions Jamshedpur FC and cup winners Hyderabad FC met FIFA representatives in India during a three-day visit to New Delhi on Thursday. I-League winners Gokulam Kerala and runners-up Mohammedan Sporting were also present.

I-League clubs, therefore, want FSDL to honour the original agreement that suggested implementing promotion from 2023-24 and relegation from the 2024-25 season onwards. As reported by News9Live, Mohammedan official Dipak Singh said, “We have stressed for the creation of one league with ISL and I-League teams also informing that if the roadmap is not followed, we may go to court.” He also mentioned, “Before the start of the I-League, each participating club is sent a charter of rules and regulations. We want the point of promotion to be included in the 2022-23 charter.”

“In December indications of it could be there in the new roadmap,” Nodar Akhalkatsi, Director, Strategic Projects & MA Governance, FIFA, said in an interaction with media persons on Thursday. “We have to work towards finding an acceptable solution keeping in mind the existing legal framework and the master’s rights agreement between the AIFF and its marketing partners. Interests of all stakeholders would be looked into. FIFA would act as a facilitator in finding an acceptable solution.”

Now, the clubs want the AIFF to put it in wiriting that the upcoming season’s I-League winners will be promoted to next year’s ISL. They want it to be written in the rules and regulations charter of the 2022-23 I-League, which is going to begin on October 29. With the ball now in AIFF and FSDL’s court, it remains to be seen what unfolds in the coming months.

Indian football’s road map to be announced in December for the new AIFF executive committee after a 100-day management period may give an idea of ​​the controversies surrounding ISL’s promotion and relegation. After hearing the insights of the I-League clubs and even considering that the I-League clubs are willing to pay the franchise fee to join the ISL, FIFA has taken the time to look into the matter.

Previous article
Airtel CEO states that his company will be the first Telco to launch 5G in India
Next article
Man of Pause: In this trailer, Time has Become the main Antagonist

FIFA broke all records and earned an unprecedented revenue of $7.5 Billion for the Qatar World Cup 2022