Which FIFA game has the best soundtrack? 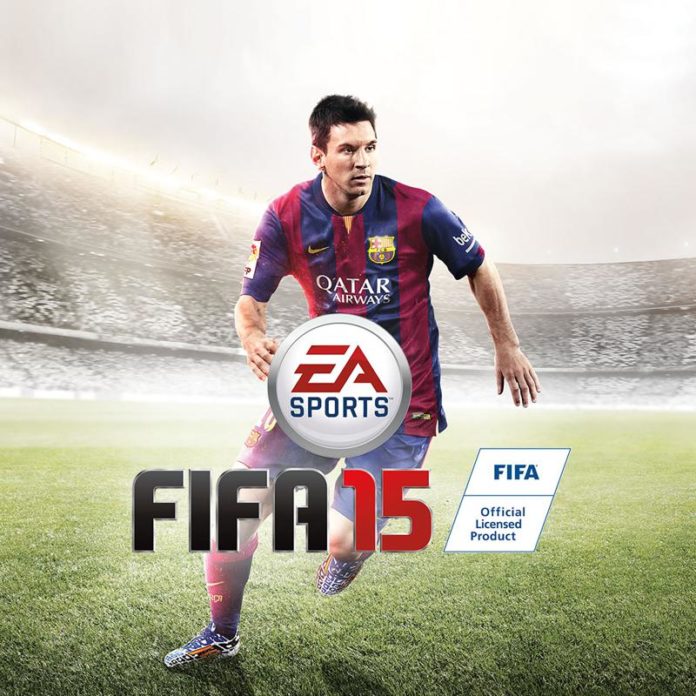 With FIFA 23’s release comes the end of an era, as the last game released under the current branding.

Aside from the game itself, every fan recognises the significance of FIFA’s soundtrack to the overall gaming experience. Over the years, the songs have served as a backdrop to many people’s lives. But which FIFA song is the best? And which game provided us with the best soundtrack?

Analysis has been done on Spotify streams and YouTube views for 865 songs from every FIFA release between 1993 and 2022, to create a ranking of the best songs and soundtracks.

Heat Waves by Glass Animals is the best FIFA song of all time with 2,238,663,694 total streams. EA is well-known for its excellent music selection, and the success of Heat Waves was no exception, with the song gaining over 1.8 billion Spotify streams and over 367 million YouTube views, totaling a massive listening time of 6,192,599 hours.

FIFA 15 is the best soundtrack in the franchise

Overall the best soundtrack was revealed to be FIFA 15 with a whopping 4,106,320,526 total streams, equivalent to 230 million hours of listening. The game features tracks such as The Nights by Swedish superstar DJ AVICII and other high performing songs such as Are You What You Want To Be by Foster The People, and Busy Earnin’ by Jungle.

In 2nd place was FIFA 21 with 3,269,447,608 total streams, or just over 190 million hours of listening. The 28th instalment in the franchise, the soundtrack featured the best ever song Heat Waves by Glass Animals and Me Gusta by Anitta.