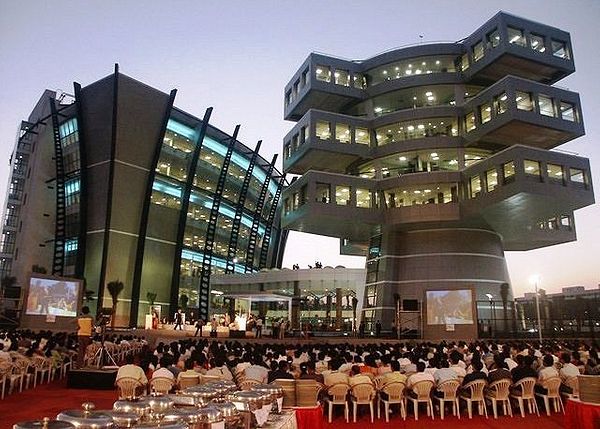 Bengaluru, previously a classy city with lakes, parks, and a mild temperature, quickly developed into India’s Silicon Valley in the 1990s, drawing in millions of workers and housing the regional headquarters of some of the largest IT firms in the world.

The ability of the city to absorb and syphon off water was constrained by the replacement of green places with concrete and the development surrounding lakes’ edges that shut off connected canals.

The Yemalur neighbourhood and some other areas of Bengaluru were inundated under waist-deep water last week following the city’s biggest rains in decades, hurting the IT industry in the southern metropolis and damaging its reputation.

The city’s infrastructure has long been a source of discontent among the populace, who are tired of the congested traffic and water shortages during the dry season.

However, monsoon flooding in Bengaluru has brought up new concerns about the viability of rapid urbanisation, particularly if weather patterns grow more irregular and violent as a result of climate change.

Large corporations are lamenting escalating disruptions as well, claiming that they can cost them tens of millions of dollars in a single day. More than 3,500 IT businesses are based in Bengaluru, and there are 79 “tech parks”—upscale buildings with offices and entertainment spaces for tech workers.

Last week, they battled to get to contemporary glass-fronted complexes in and around Yemalur, where huge Indian start-ups and foreign corporations like JP Morgan and Deloitte operate. They had to wade across flooded roadways to get there.

Millionaire business owners were among those compelled to board tractors to escape their waterlogged living rooms and suffocated bedrooms. Initial estimates for property loss, according to insurance companies, were in the millions of rupees, with amounts projected to rise over the coming days.

Akasa Air launches its first flights between Bengaluru and Mumbai