Prior to his move from Ajax, there was a lot of discussion about Lisandro Martinez’s height and whether that would limit his performances in the Premier League.

And for the first couple of games, that seemed to be the case for the Argentine. He started in Manchester United’s defeats against Brighton and Brentford in their first two games of the season. However, he put up a very strong display in the third game against Liverpool, where United won 2-1. And in their last game against Southampton, he kept his first clean sheet for the Red Devils with a 1-0 win.

What does Lisandro Martinez bring to Manchester United?

The 24-year-old has been used in partnership with Raphael Varane for the last two games, and Harry Maguire has been benched. While he does not being the physical presence at the back that a tall defender would, he makes up for it in intensity.

Nicknamed “The Butcher” during his time at Ajax, Lisandro Martinez defends very aggressively. This makes him a reliable presence at the back. And with more experience and positional awareness, he can also become very adept at stopping counter attacks.

He maintains a pass success rate of 85%, which shows that he is also an effective distributor of the ball. And this will help Erik Ten Hag implement the possessional style of play that he is all about. 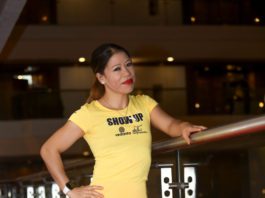 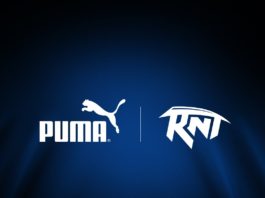 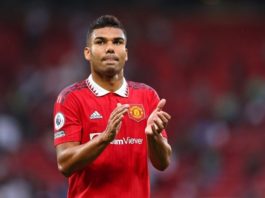 This is why Casemiro hasn’t played much since his €70m move...