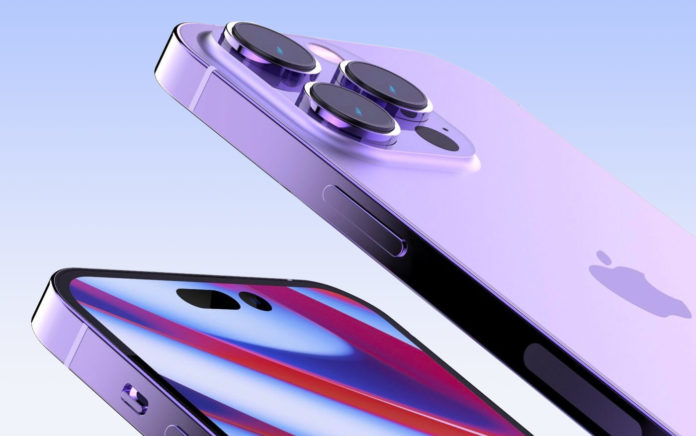 Apple is all set to launch its next-generation of iPhones – the iPhone 14 – which is the most anticipated smartphone range. According to a new report, the upcoming iPhone 14 will likely be delayed due to rising tensions between China and Taiwan.

Apple is reportedly its main TSMC customer, and the company supplies chips to its Pegatron in China, where its iPhones are assembled. US House Speaker Nancy Pelosi’s visit to Taiwan further soured relations between China and Taiwan. As a result, the CCP has come up with new regulations forbidding any mention of “Taiwan” or “Republic of China” in shipping documents.

Furthermore, Pelosi was seen with Pegatron Vice Chairman Jason Chen as well as executives from TSMC. The US seems to be caught in what appears to be a trade war between China and Taiwan. But, how does this tie in with the iPhone 14’s production? For those in the dark, Taiwanese semiconductor firm TSMC manufacture’s Apple’s chipsets. Meanwhile, China supplies the bulk of Apple’s components.

Apple, along with other OEMs, have already suffered shipment delays due to component shortage caused by COVID-19 lockdowns in China and then by Ukraine-Russia tension. In order to avoid further disruptions, Apple has also told its suppliers to make a contingency plan to avoid further supply chain disruptions, as per the report. Recently, a report said that Apple plans to ship its iPhone 14 simultaneously from factories in China and India.

Recently, a report said that Apple plans to ship its iPhone 14 simultaneously from factories in China and India. On the microblogging site Twitter, analyst Ming-Chi Kuo said his latest survey indicates Foxconn’s iPhone production site in India will ship the new 6.1-inch iPhone 14 almost simultaneously with China for the first time in the second half of 2022 (India being one quarter or more behind in the past). This year’s iPhone lineup will likely include the iPhone 14, iPhone 14 Pro, iPhone 14 Max, and the 6.7-inch iPhone 14 Pro Max.