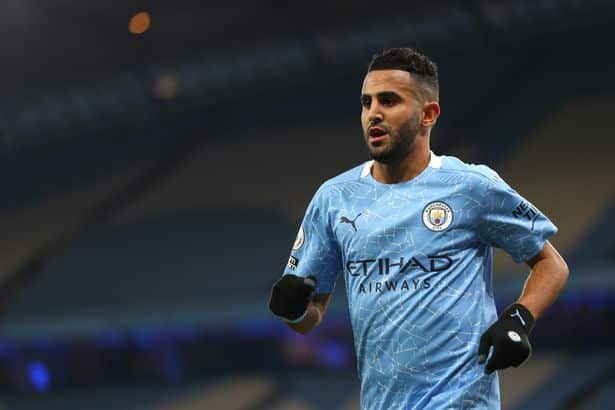 Riyad Mahrez has extended his contract with Manchester City until 2025, now confirmed by the club. The 31-year-old joined the Sky Blues in 2018 from Leicester City, after playing a huge part in their Premier League winning campaign.

Since then, he has made 189 appearances for the club, scoring 63 goals and providing 45 assists. Over the four years, he has won three Premier League titles, three League Cups, and an FA Cup. He also featured in City’s only Champions League final appearance against Chelsea in Portugal.

“I have enjoyed every single minute of my time here. It’s a pleasure to be part of such an incredible Club.

“To have helped us achieve the success we have enjoyed in the past four seasons has been unforgettable and made us all hungry to look to achieve even more.

“I would also like to thank Pep, Txiki, and the coaching staff, both for the way they have helped me to develop as a player and for pushing me to continue to improve.

“Now I just want to try and play my part in helping us be successful next season and beyond.”

After the Algerian and Rodri, Manchester City are preparing to renew the contract of Phil Foden. The youngster is considered an integral part of the future of the club, and will soon have a long-term deal.