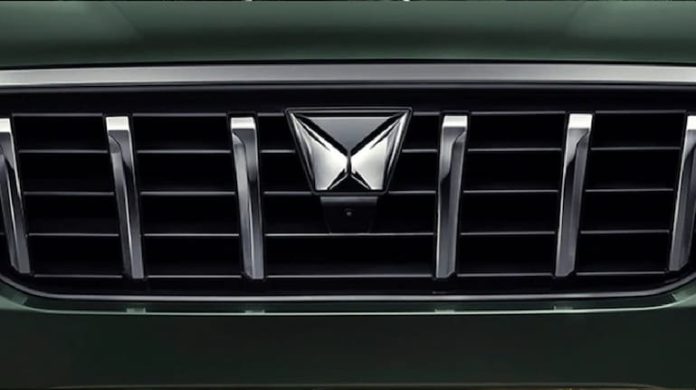 India’s Mahindra & Mahindra could consider investing in a battery-cell company to meet future electrification needs, its CEO said, after the company raised funds for its new electric vehicle (EV) unit at a $9.1 billion valuation.

Mahindra on Thursday raised $250 million from British International Investment for the unit and is exploring a partnership with Volkswagen AG to source such EV components as batteries and motors.

While the Volkswagen deal would meet Mahindra’s “short to medium term” battery needs, Mahindra CEO Anish Shah said the company was open to looking at some sort of “investment with a global leader” in the battery-cell space if it needed to secure future supplies.

“Our intent is not to get into (manufacturing) batteries,” Shah said in an interview. “There are people who do it very well. We can partner with them; we could be a co-investor in some form. We don’t need to own it and run it.” Mahindra plans to launch five electric sport-utility vehicles (SUVs) over the next few years. These models are expected to contribute up to 30%, or about 200,000 units, of its total annual SUV sales by March 2027.

Automakers are also wary of situations like the pandemic semiconductor shortage that lead to production stoppages. Many companies still face order backlogs because of supply problems. “To counter new entrants, existing players are using leading-edge technologies to have improved battery, superior IVI system, and higher levels of ADAS in their EV models as major selling points,” Mandal added.

Mahindra’s plans come as Indian firms search to capitalise on billions of {dollars} price of incentives being supplied by the federal government to construct EVs, a part of a coverage to satisfy nationwide local weather change and carbon discount objectives.

India’s EV market, dominated by native carmaker Tata Motors, represents only one per cent of the nation’s annual gross sales of about 3 million automobiles. The federal government needs this to develop to 30 per cent by 2030.