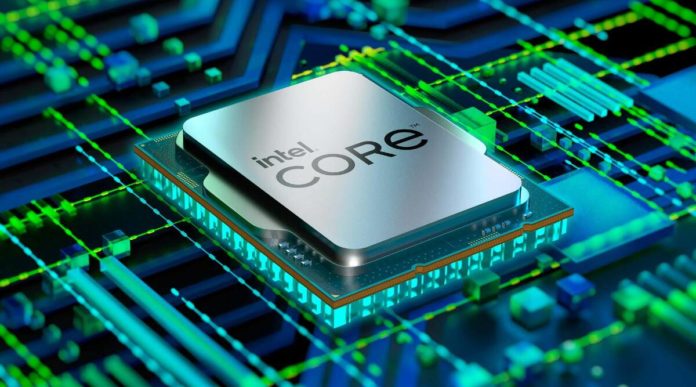 According to reports, Intel has delayed plans to construct its $20 billion semiconductor facility in the US because of the CHIPS Act, a $52 billion funding package for domestic chip fabrication.

The chip manufacturer informed ZDNet that it was unable to proceed with the groundbreaking of the Ohio facility at this time due to the lengthy delay caused by the CHIPS Act.

“Unfortunately, CHIPS (Creating Helpful Incentives to Produce Semiconductors) Act funding has moved more slowly than we expected and we still don’t know when it will get done,” Intel said in a statement on Thursday.

“It is time for Congress to act so we can move forward at the speed and scale we have long envisioned for Ohio and our other projects to help restore US semiconductor manufacturing leadership and build a more resilient semiconductor supply chain,” the chip-maker informed late on Thursday.

The project’s development will nevertheless begin this year, according to Intel, and production should start in 2025. President Joe Biden has not yet signed a version of the bill that the US Senate adopted last year.

According to Keyvan Esfarjani, senior vice president of manufacturing, supply chain, and operations at Intel, the CHIPS Act’s funding will have a substantial impact on the scope and speed of Intel’s expansion in Ohio.

Intel stated in January that it would spend more than $20 billion to build two new plants for producing sophisticated chips in the US, as the world suffers from a shortage of semiconductors.

The project’s initial phase in New Albany, Ohio, adjacent to Columbus, Ohio, is expected to produce 3,000 Intel employment and 7,000 construction jobs over the course of the build, in addition to supporting tens of thousands of local long-term jobs across a vast ecosystem of suppliers and partners.

“These factories will create a new epicentre for advanced chipmaking in the U.S. that will bolster Intel’s domestic lab-to-fab pipeline and strengthen Ohio’s leadership in research and high tech,” he added. When production starts in 2025, the fab will deliver chips produced using the most advanced transistor technologies.