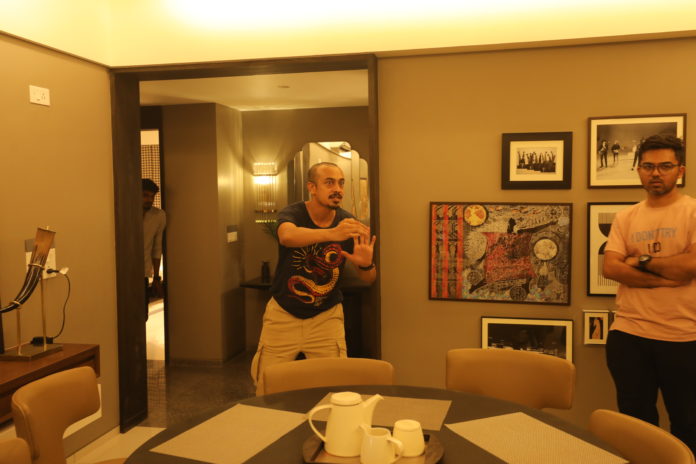 Missing: A Gujarati series is all set to release on OHO Gujarati. Gujarat‘s very own premium Gujarati content streaming platform, ‘OHO GUJARATI,’ recently celebrated its one-year anniversary.  It kept us entertained throughout the year with various shows consisting of all different genres that were accepted and liked by people of various ages.

After one year of the release of Vitthal Teedi, Director Abhishek Jain comes out with his next big directorial with this new series which is currently shooting.

Missing: A Gujarati series; All details about it

“Missing” a series starring Yash Soni and Deeksha Joshi, will be a suspense thriller that addresses social issues and the drama surrounding kidnapping incidents. The actors’ performances are also stunning, and we will see them in an entirely different persona than the ones they have portrayed previously, as the teaser suggests. The issues that the story appears to touch on are essential to discuss, and we are delighted that these daring, adventurous, and dynamic cinematic pieces are now being produced in Gujarati.

This series is set to release in August 2022.

Abhisekh Jain shares his thoughts about the show

“A script that spoke to me and left everyone awestruck during the narrations is, “missing”. Missing is not based on a real story but is inspired by many real stories. Until now, we’ve created relatable, heartwarming, and amusing stories that society would accept, but now it’s time to see our reflection as a part of society. Missing will reveal the unpleasant reality.”

Previous articleISL and I-League: Promotion-Relegation process in Indian Football will start this season
Next articleFIFA 22 – Summer Swaps: Everything leaked so far about the token system before it releases tomorrow