Spider-Man No Way Home is now streaming on Netflix: All details about the OTT release 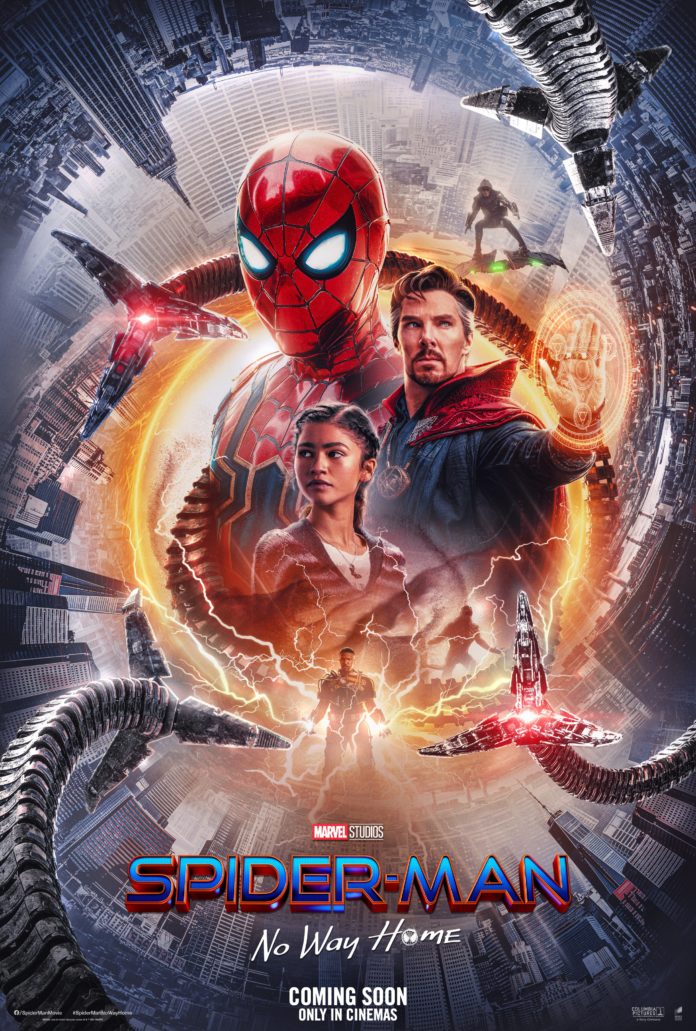 Spider-Man No Way Home is the recently released movie by MCU and is now streaming on Netflix. It was released in December 2021. This film involved a spectacular performance that celebrated the character and the film franchise as a whole starring Tom Holland. The movie Spider-Man No Way Home not only brought back the supervillains from the past sequel series but also made it possible to return Tobey Maguire and Andrew Garfield to reprise their version of the spidey.

As was expected, the film has become a box office giant and has become the sixth biggest film ever worldwide. Spider-Man: No Way Home has grossed $1.9 billion at the global box office.

Spider-Man No Way Home is now started streaming on Netflix. Almost after 5 months, it was released on an OTT platform. Netflix has finally set Jon Watts’s directorial to stream on the OTT giant from Monday onwards i.e. today, 13th June 2022.

The official description on Netflix reads, “When his loved ones are put at risk, Peter Parker asks Doctor Strange to restore his secret – and accidentally sets off a disaster of epic proportions.” When Benedict Cumberbatch’s Doctor Strange agrees to help Peter, it opens a multiverse unleashing supervillains from the past Spider-Man franchises.

Read- Will Robert Downey Jr. be seen again as Iron Man? The theory behind why Tony Stark was not in the movie was revealed by the writer of Spider-Man: No Way Home

Previous articleTakeover Prospects: What makes a club a suitable investment?
Next articleIndia vs South Africa T20 2022: Reasons behind Team India’s two consecutive losses against South Africa in the series