Asus ROG Phone 6: Everything you need to know 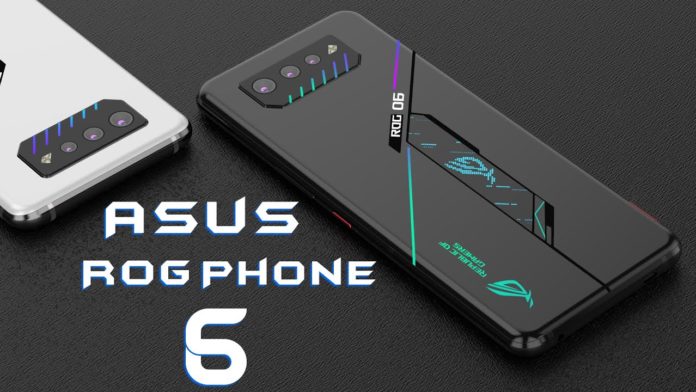 Asus ROG Phone 6 has been confirmed and it will use the Snapdragon 8+ Gen 1 chip.

After Asus announced that the ROG Phone 6 would come with Qualcomm’s new Snapdragon 8+ Gen 1, it seems the gaming phone’s rumor mill may have picked up speed, with images of an alleged prototype now appearing in the wild.

Asus has now confirmed that the ROG Phone 6 will include the Snapdragon 8+ Gen 1. The chip’s producer Qualcomm has said that the first 8+ Gen 1 phones will launch in 2022 giving us a likely release date of July-September.

The Zenfone 8 Android 12 update includes an unseen sketch of what assuredly seems to be the ROG Phone 6 This is not an essentially modified design but does feature a bigger camera module, with the flash found next to the three lenses, and a larger rear display running down the middle of the phone.

The ROG Phone 5S lineup featured touch sampling rates of 360Hz, which left it lagging behind one of its biggest opponents (the Red Magic 6) which boasts 400Hz.

As with the 5S, rumors propose that the top specifications will give 18GB of RAM and 512GB of UFS 3.1 storage, with different configurations on offer starting from 8GB/128GB. There should also be 5G, Wi-Fi 6E, and Bluetooth 5.2 on hand to cover all your connectivity needs.

We’ve seen a few sites in India, such as GadgetsNow, reporting that the prices will be 59,999 Rs for the ROG Phone 6 and 79,948 Rs for the absolute version.