“Dune: Spice Wars”: The new trailer of the 4X game has been dropped 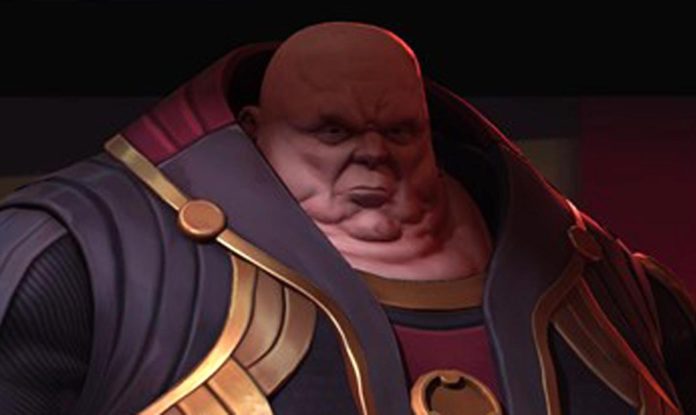 The new trailer of Dune: Spice Wars just looking like it in action, as anyone who has been played the modern real-time strategy video game also should be seen something to be most relative as familiar in the trailer but also has the trappings of the Dune franchise. It is very hard to tell about how the entire thing will play out of the in-development look and it has been very promising.

Sebastian Vidal, CEO of Shiro Games said, “ This is a  universe we care deeply about, and there are millions  of fans out there  who feel the same strong connection with the source material as we do,” he also added, “ We are die-hard Dune and strategy nerds, so this  is very much  a game by fans, for the fans.”

There are also many different paths players can take according to the trailer as subterfuge, political influence, economic supremacy, or open warfare. In this game players also have to survive the arid landscape and also can be convinced local villages to battle for them or use violence for getting their cooperation. It seems that the villages also can be used to be outposts as players can start to harvest spice.

Dune: Spice Wars also has set to release for PC through Steam in early Access this Spring. It seems that the developer also intends to update the video game-like time goes on along with multiplayer, more factions with the full campaign mode.

Previous articleRoposo and Reliance Retail to enter into a Social Commerce related arrangement
Next articleNvidia forecasts its first-quarter revenue to be around $8.1 Billion