SpaceX might get approval by March for its Texas launch site 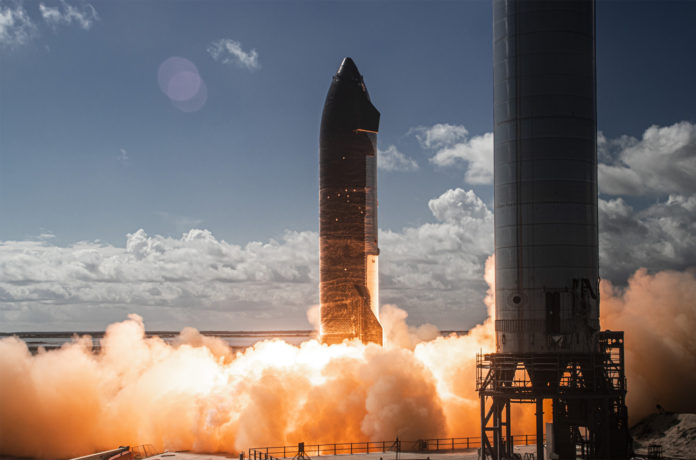 Elon Musk, the creator and CEO of SpaceX, expressed optimism that the federal government will approve the Texas launch site to launch “the largest flying object of any sort” by March.

According to The Verge, Musk’s first update on the Starship programme since 2019 came from a stage at Starbase, where he stood in front of a crowd of SpaceX employees. Musk, who is optimistic that Starship will reach orbit this year, also showed off a new video showcasing the spacecraft’s capabilities at the event.

The rocket, which is intended to transport people and freight to the Moon, Mars, and other far-flung locations in space, has been in the works for more than two years and reached a height of 10 kilometres before landing safely in May 2021.

According to Musk, Starships could be manufactured every three days in the future. In an email to SpaceX staff late last year, Musk encouraged them to work on the Raptor engine over the weekend since the firm faced a “real risk of bankruptcy” unless it ramps up production.

Musk reportedly wrote, “Unfortunately, the Raptor production situation is far worse than it had seemed a few weeks earlier.” SpaceX is awaiting authorisation from the Federal Aviation Administration (FAA) to launch Starship into orbit. Over the last few years, the business has raised billions of dollars for Starship and its satellite internet project, Starlink.