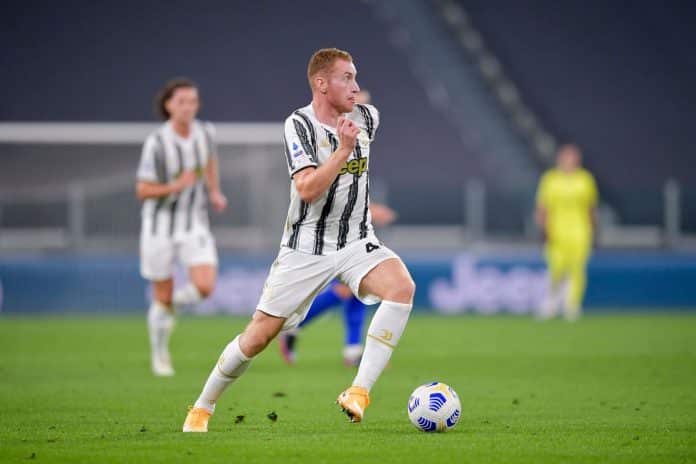 Juventus have been making the headlines recently, with the club currently under investigation for wrongful accounting. Their problems on the pitch seem to be just as bad as those off the pitch. Max Allegri wants new players to work with, but the club is in no position to make new signings right now.

If Allegri needs new signings, he needs to let go of some of the players he currently has. Around four players have been marked as sellable by the board at this point. The four include Dejan Kulusevski, Adrien Rabiot, Aaron Ramsey and Arthur Melo.

Kulusevski has been one of the exciting young talents at Juventus for the last few years. But, he has been out of favour under Allegri and could move on. Ramsey and Arthur have both found it hard to settle into the Juventus first team. As a result, they have been put on the transfer list.

Despite the transfer situation, Arthur is not willing to leave Juventus since he joined from Barcelona a year ago. And although Rabiot is a regular in the team under Allegri, he seems to be available for other clubs if they want him.

One of the other names linked with a move away is Federico Chiesa, who has attracted interest from Chelsea. The player has been a standout performer for club and country and would be a remarkable addition to a Chelsea squad that is already stacked.

These transfers will all have to be made to gather funds if Juventus are hit with relegation and their title is stripped as a punishment.