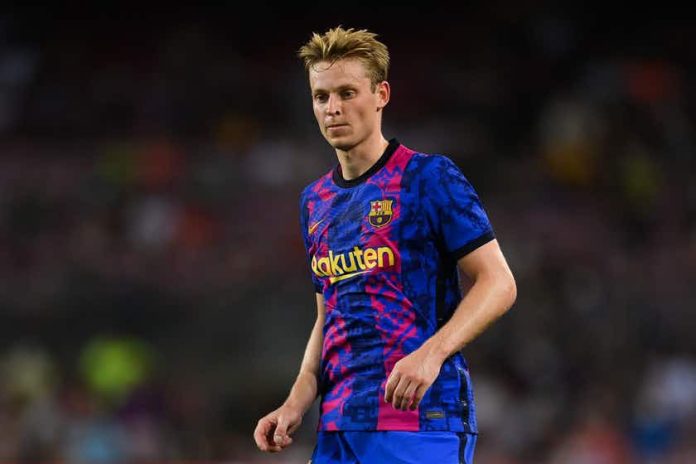 Barcelona’s hopes of qualifying for the knockout stages of the Champions League are hanging on a thread. They need to beat Bayern Munich in their own backyard, or hope and pray that Benfica are unable to win against Dynamo Kiev.

If they don’t, their Champions League nightmare will continue and they will have to play in the Europa League. While it is by no means a ‘bad’ competition to play in, a team of Barcelona’s stature are not expected in the second tier of European competition.

The last time Barcelona played in the Europa League was in 2003/04. The conditions were somewhat similar to now. They were reeling from a financial crisis, and had Joan Laporta in charge. That was the first time since 95/96 that they started the season not in the Champions League.

A team consisting of Xavi, Puyol, Andres Iniesta, Ronaldinho and Luis Enrique had their hopes of lifting the tournament end in the round of 16. They progressed by beating MŠK Púchov, Panionios and Brondby in the two-legged matches leading up to the game.

However, they were shocked by Celtic, who didn’t let them score at Camp Nou, and their hopes of winning the cup ended there against the Scottish club.

While Barcelona have not been relegated to the Europa League just yet, Xavi will be hoping that they don’t drop down to the Europa League on the final day of the group stages. But if they do, the Spaniard would not be the one to blame, being only two games into his tenure as the manager of his former playing club.